Give Us 5 Minutes, We’ll Give You the Truth Behind Self-Employment 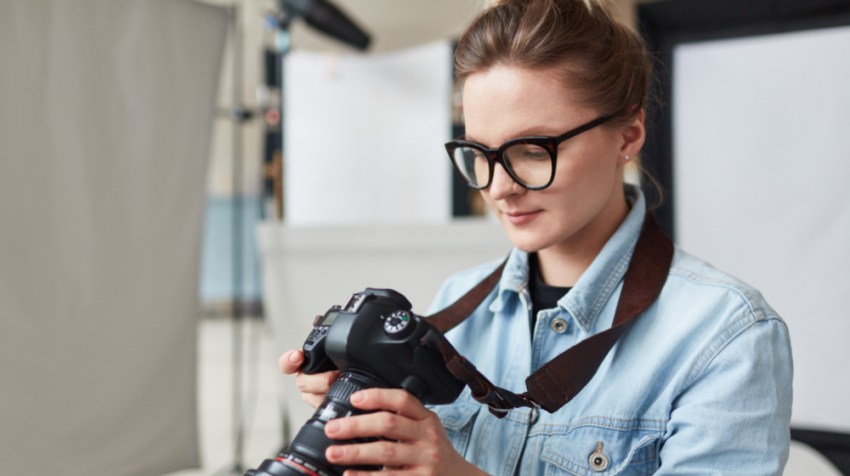 If you peeked behind the curtains of the average self-employed entrepreneur’s office windows, what would you see? A pajama-clad couch potato eating Fruit Loops and watching cartoons while pricing flights to Fiji, or a stressed-out dynamo simultaneously juggling three conference calls, answering emails, and trying to keep two toddlers and a dog quiet?

“Perceptions of the self-employed tend to go one of two ways,” says a recent survey by QuickBooks Self Employed. “Either you believe self-employed workers have the best job ever, with a flexible schedule that allows them to take time off whenever they want, or you think they’re total workaholics, taking their job on vacation or to the family dinner table.”

The reality, as the survey found, is somewhere in between. Let’s take a closer look at the truth about self-employment.

Reality: Some do—35% of self-employed individuals work longer hours than they did as employees. But some don’t—38% work less than they used to. And 27% of respondents work the same hours they used to.

Myth: Self-employed people work 24/7 and have no time for their families or friends.

Reality: Actually, survey respondents say having more time for themselves is one of the biggest benefits of being self-employed. Half say they have more personal time than they did as employees, and 55% have more family time. The majority also have more time for friends, vacations, and exercise.

Myth: Self-employed people have a lot of freedom, but they don’t make as much money as people with jobs do.

Reality: The self-employed who work shorter hours than they did as employees, say they can work less because they’re earning more money per hour now.

Myth: Self-employed people can never take a day off work.

Myth: Self-employment is a temporary solution for people who are in between jobs.

Myth: After getting a taste of self-employment, most people wouldn’t trade it for anything.

Reality: Not exactly. Although most self-employed workers love what they do, a whopping 70% would be willing to take a job given the right incentive. Specifically, 29% would do it for “the right job,” 22% would do it if it were better for their family, and 20% would do it to make more money. Just 30% said nothing could convince them to start working for someone else.

Like most things in life, self-employment isn’t all one thing or the other. It varies from person to person (and from day to day). If you’re self-employed, what do you think of this survey’s results?