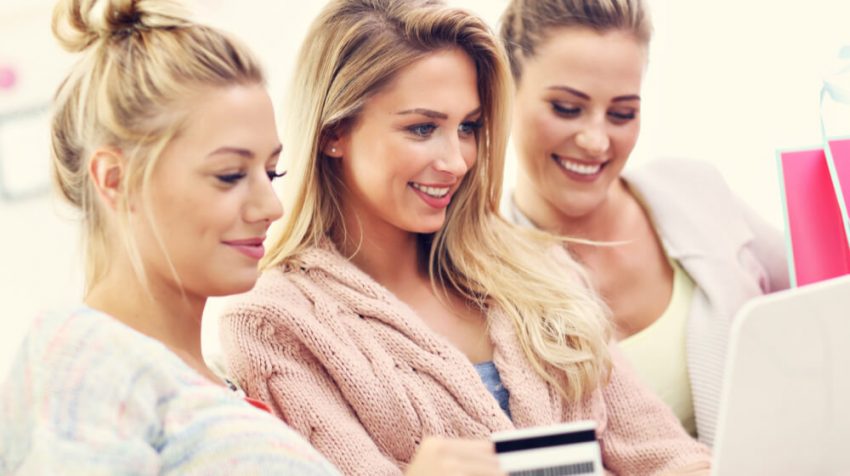 The power of discounts was on display yet again this year during the holiday shopping weekend as more people scrambled to snag online shopping deals for Thanksgiving, Black Friday, and Cyber Monday.

A whopping $6 billion in online sales was recorded  on Cyber Monday 2018, which emerged as the day with the highest digital spend ever, according to a report by measurement and analytics company Comscore (NASDAQ:SCOR).

Thanksgiving emerged as the ‘Most Mobile’ shopping day of the three key days, with a total digital commerce spend reaching 40% this year.

“After a nice Thanksgiving dinner, it seems many consumers were content to settle in, hop on their mobile devices, and get a jump on the deals and promotions online,” explains Ian Essling, Director of Survey Innovation, Comscore, in a blog post announcing their analysis of the three holiday shopping days.

Meanwhile, total digital commerce, which includes both desktop and mobile spending, grew 36% on Black Friday and 38% on Thanksgiving, according to the Reston, Virginia-based analytics company. Cyber Monday, which continues to reign supreme as biggest spending day, picked up 28% compared to 2017.

Some of the major factors that Comscore identifies as encouraging people to shop online and bringing a nice spike in digital commerce dollars for businesses include:

A variety of promotions, deals, and ‘deal weeks’ are thought to have prompted increased consumers spending activity earlier in the shopping season, leading to earlier shift in ecommerce dollars for retailers. Consumers are looking for deals and making holiday purchases earlier every year.

While in-store foot traffic dropped slightly on Black Friday and Thanksgiving from last year, the overall growth of online retail for the whole shopping season was strong and is expected to remain strong.

“We see the results of these key holiday days as a good harbinger for a solid online holiday season,” says Essling. “Retailers are certainly doing their best to promote early and often, which could mean heavier spending days now, earlier in the season, and softer last-minute shopping.”