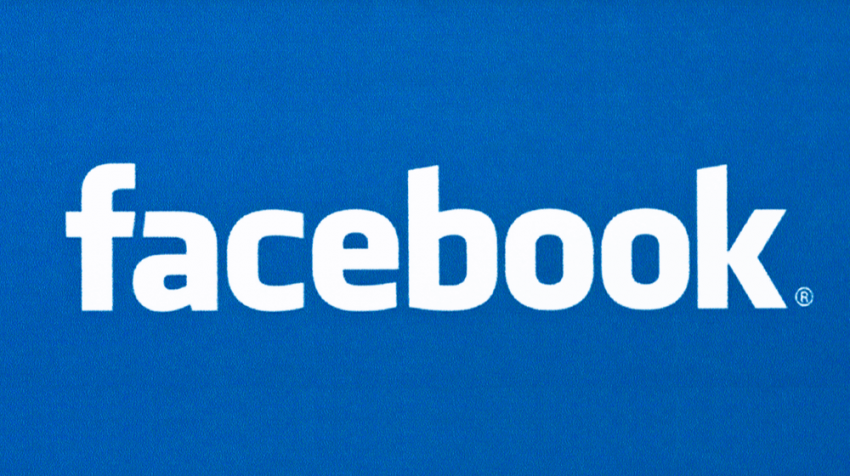 Facebook is the world’s most popular social network. So businesses should pay constant attention to the platform and its changing features. This year, the social media giant saw many updates that could impact small business users.

Here are the statistics and headlines that you should be aware of.