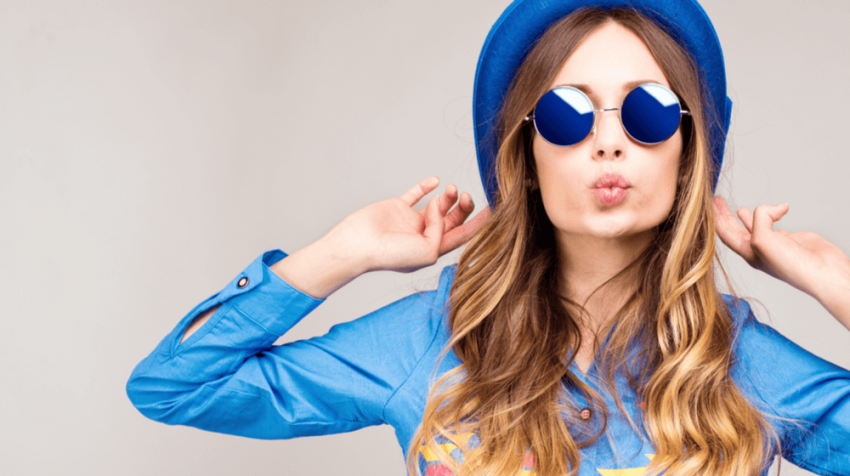 Recent figures show mobile continues to be the choice for retail shoppers meaning small businesses need to pay attention if they hope to compete.

For the fashion industry, the 2018 Black Friday and Cyber Monday (BFCM) numbers reveal 56% of the sales took place on mobile devices.

Data from AI retail company Nosto shows desktop and tablet purchases are on the decline, while mobile has become the preferred channel for shoppers around the world.

Small businesses in the fashion industry or any industry for that matter have to increase their mobile presence to address this growing trend.

This is especially the case for the all-important 18-34 demographic, which is the fastest group in becoming mobile-only, this according to ComScore.

The Growth of Mobile

According to Nostro, the global growth of mobile purchases during BFCM was up by 6% for 2018 compared to 2017. For desktops, the number goes down by 5% for the same period while tablets were down by 1%.

When it comes to orders, the total revenue generated by desktops also declined globally by 4%, while mobile increased by 5%. The numbers for the US also saw similar declines in desktop revenue of 5% for desktops and an increase of 6% for mobile devices.

With more people on mobile devices, it only makes sense for the traffic in this platform to increase and the data doesn’t dispute this fact. Globally mobile traffic increased by 7% in 2018, while it was down by 6% for desktops. The decline for tablets was only 1%, but this platform has less than 10% of the total market share.

In the US mobile traffic increased from 70% in 2017 to 78% in 2018, which represents almost four in five consumers in the country. Desktops, on the other hand, declined from 26% to 20%, which is only one in five of consumers during BFCM.

Mobile is the Future

With smartphones now the only computing device for a growing number of the population, business sites have to be optimized for mobile.

If you can’t reach this group with mobile search and display, you will be losing an increasingly larger percentage of your customer base.

The BFCM data from Nosto is derived from an analysis of 25 million visitors in the company’s ecosystem of 350 online stores across the fashion industry.

By incorporating global and regional Black Friday and Cyber Monday data, Nosto paints a very clear picture of where consumers are heading when it comes to platforms. Mobile is the clear leader in ecommerce, and the trend shows no sign of slowing down.

When 5G networks come online in 2019 and beyond, desktops and tablets will be fighting for 10% of the market.