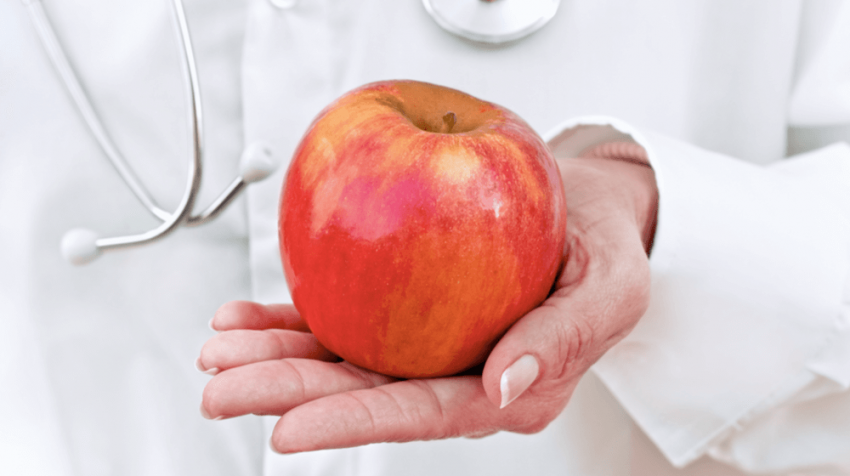 Small businesses may agree on the importance of healthcare as a key political issue. But an expert maintains business owners are divided on why they believe it’s important.

A recent poll found 31% of small businesses list healthcare as a top issue.  But Small Business Trends spoke with Rhett Buttle, a Founder and Co-Executive Director of the Small Business Roundtable after reporting on the numbers to learn more about what’s behind them.

“One thing we know is that Democrats ran on healthcare during this midterm election,” Buttle said. “It’s an issue that’s resonating with Americans broadly, but obviously small employers have an interest and the sole proprietors even have a new set of options.”

According to Healthcare.gov, self-employed folks and sole proprietors can enroll in healthcare coverage through The Individual Health Insurance Marketplace. Businesses and individuals need to select coverage through Open Enrollment which runs from November 1 to December 15 of this year.

When the Affordable Care Act (Obamacare) was passed, it opened up new opportunities for sole proprietors. A recent executive order by the Trump Administration sought to redefine some of these changes. One recent tweak allowed for sole proprietors and some small businesses to buy healthcare by joining forces.

Buttle stressed the quagmire created by the original plan and recent attempts to overhaul it placed healthcare in the ranking it got.

He says that while some small businesses applaud Trump’s rule changes, their enthusiasm is tempered by insurance companies who are rattling sabres about raising rates.

“There’s a lot of pride in being able to offer coverage to your employees, but beyond taxes and the cost of labor, this is the number one issue where small businesses are still grappling with the cost and how to provide good affordable quality healthcare.”

He touched on age as one of the other important factors when it comes to small businesses and healthcare coverage.

“The vast majority of people who start businesses in America are in the 50 plus age range which means they are more likely to have a pre-existing condition,” he says, adding that in the past one of the issues that stopped people from starting their own businesses was concern over these conditions and getting healthcare.

This “job lock” keep people working for other employers because they didn’t think they would qualify for healthcare on their own. According to Buttle, one of the advantages Obamacare brought to the small business landscape was getting rid of pre-existing conditions as a roadblock to becoming an entrepreneur.

One of the other areas touched on in the poll was the surprisingly lukewarm reception for tax reform that placed behind healthcare with only 15% of the respondents calling it a number one issue for the next congress.

Buttle explained how the poll shows the enthusiasm for The Tax Cuts and Jobs Act has started to wane as the reality of the changes become apparent.

“What we’re reading there is while businesses in general are supportive of tax reform, I think that as they approach tax season and try and figure it out, small businesses realize it’s caused more confusion,” he said.