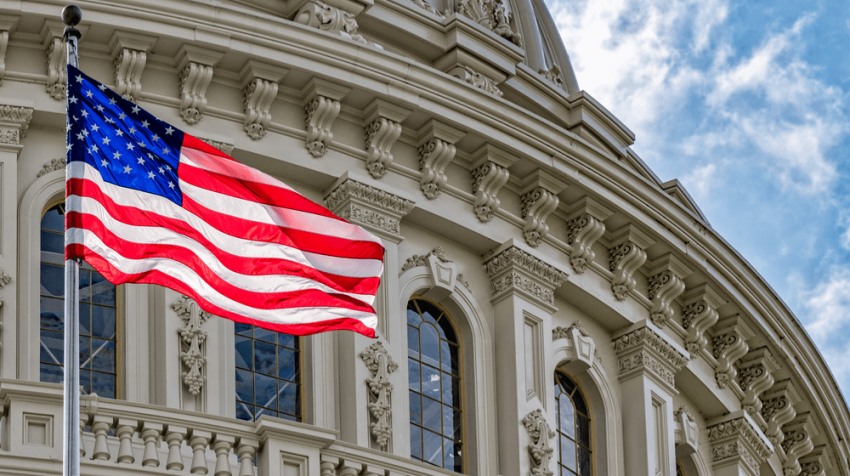 The Q4 2018 Quarterly Index from the National Write Your Congressman (NWYC) organization reveals immigration ranked as a top small business concern in this quarter. According to NWYC, this is the first time the issue of immigration ranked in the top five.

The top five issues small businesses were concerned with are hiring qualified workers at number one, followed by health insurance expenses at number two, and taxes rounding out the top three. Immigration came in fourth followed by paying down their debt at number five.

Small business owners don’t have the same concerns across the board, but there are some prevailing issues every business has to deal with in the United States. As the index points out, in the third quarter regulation was one of the top concerns and in this quarter, it is not even in the top five.

The NWYC index primary looks to find out how small business owners feel about Congress along with the issues they want them to address.

In Q4 2018 small business owners are more satisfied with Congress then they have been in some time. According to Randy Ford, President and COO of National Write Your Congressman, the passage of tax cuts and regulation rollbacks are greatly responsible for this.

In the press release, Ford said, “ Our business owner members have been extremely satisfied with Congressional action when it comes to regulation reductions and taxes to help their small business. Small business owners are looking for modifications to the current tax law and hoping the bills of Tax Reform 2.0 pass the Senate.”

The NWYC measures the sentiment of small business owners towards Congress using data collected online. For the fourth quarter of 2018, the survey was carried out between October 30 to November 2, 2018. A total of 913 participants from 46 states in the US took part in the survey.

The business owners in the survey ran companies with 1-99 employees. Fifty-seven percent had 1-9 employees, while 38% employed 10-99 workers. The businesses represented a range of industries including construction, services, health, legal, accounting, engineering, advertising, manufacturing, and more.

Small business owners feel their Congress knows their opinion with 59% stating this fact. It was at 55% in the third quarter of 2018. Another 45% said Congress acts on their behalf with 48% also indicating they trust in their own member of Congress.

When it comes to trusting the government, 79% of small businesses said they trust the president, which is much higher than the 51% who felt the same way about their local government.

State governments didn’t fare that well as only 38% said they trusted it. But the worst of the bunch is the level of trust small business owners have about national government agencies, which is only at 20%.

The president also does very well when it comes to the hope small businesses have as 87% stated they are hopeful about the Trump presidency.

In this category Congress was at 58%, followed by state and local government at 50 and 55 percent respectively with the judicial branch receiving an impressive 69%.

What is National Write Your Congressman?

Established 60 years ago, the NWYC provide small business owners a resource for connecting with members of Congress and a platform to deliver a collective message.

The NWYC is a nonpartisan membership organization which provides information on leading issues as well as pending legislation relevant to small business owners. According to the organization, it presents both sides of any issue so its members can make an informed decision/argument when they are ready to let their opinions be heard.