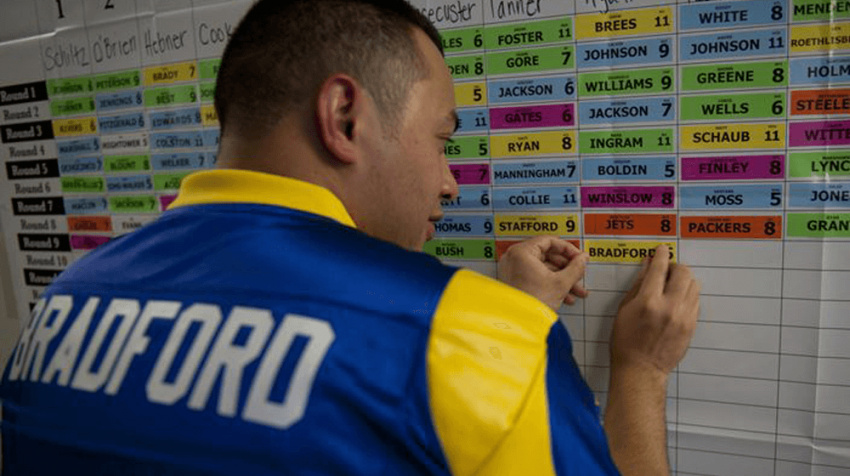 Businesses are always looking for ways to cultivate the culture of their company with the goal of improving the overall performance of the organization. A new survey from Kimble Applications looks at how fantasy sports leagues can have a positive impact in that endeavor.

In the survey, more than half or 54% said sport related activities have a positive effect on company culture. Another 42.5% were neutral on the matter, while only 3.5% said it was negative.

Even though this type of activity is ideal to bring the workforce of large organizations with many teams together, it is just as effective for small businesses with few employees. This is especially important as remote workers continue to make up a larger percentage of businesses.

The Kimble Applications report pointed out this particular scenario and how the implementation of sports activities in the workplace can be beneficial. The report said, “These betting games, typically played for small stakes can be ‘an ice-breaker,’ helping to engage teams who may not be in the same place geographically.”

According to research carried out by Ipsos Marketing for the Fantasy Sports Trade Association (FSTA) in 2017, the fantasy sports industry is worth $7.2 billion.

The study further revealed there are 59.3 million fantasy sports players in the United States and Canada, a 3.3% jump from the previous year.

In addition to generating billions of dollars in direct revenue, more than $1 billion is spent on “ancillary” activities and goods. This includes everything from pizza and beer to fantasy memorabilia.

On the positive side, close to a third or 29% of the respondents in the survey said sports rivalries have improved the relationship they have in the workplace.

Another 35.8% said they were more productive when there are sports activities such as the NCAA March Madness pools and fantasy sports. There was also 29.4% of this group who said the relationships they have improved with their colleagues because of these activities.

In terms of participation, the vast majority or 84.2% said they felt no pressure to be part of the fantasy sports activities.

Although the survey points out these activities have a positive impact on a certain segment of the workforce, it doesn’t apply to everyone. 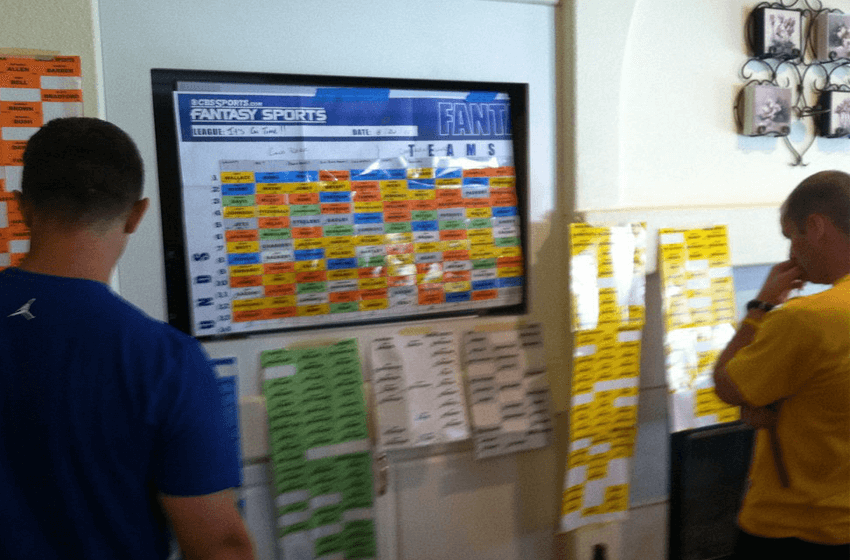 As to the question whether these activities have impacted the relationship with colleagues, close to two thirds or 60.3% said they didn’t have any impact at all. There were also a small minority or 4.9% who said it harmed the relationship.

When it comes to productivity, 22% said they were less productive during these times and 12.5% said they felt pressured to participate in sports-related activities.

Since this was a sports-related survey, they were also asked what was the most overused and favorite sports-focused business metaphor? The answer was the same for both questions with respondents saying “Keep your eye on the ball” at 32.2% and 20.4% respectively.

It is important to remember while most people are fans of some type of sports activity, not everyone is. And even if they are, it doesn’t mean the activity the office is participating in is what they are into.

At the end of the day, businesses have to take into account the different personalities they have working for them. If you lose a valuable talent because they feel uncomfortable with these events, it defeats the purpose of having them in the first place.