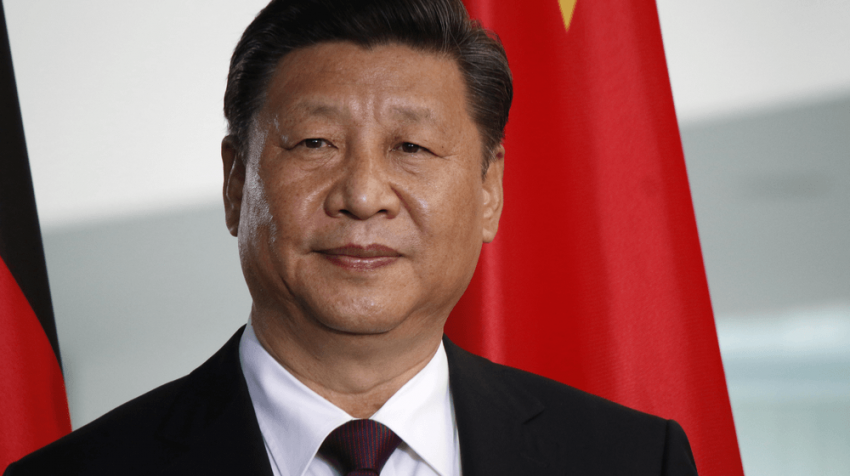 Chinese manufacturers are feeling the pinch of President Donald Trump’s tariffs as U.S. retailers continue to slash orders and cut down on price.

US Retailers Prepare for Trade War with China

Major U.S. retailers are bracing themselves as the country prepares for more levies to be slapped on Chinese goods. Home Depot and Walmart, for example, have pushed some planned purchases forward in anticipation of the looming tariffs. Amazon has cut back orders, Dollar Tree has negotiated price concessions and Target claims it has contingency plans in place to stay price competitive, according to The Wall Street Journal.

The cutbacks come after Trump — fulfilling a campaign promise to end “unfair” trade practices — enacted sweeping tariffs against Chinese imports. The White House set a 10 percent levy on $200 billion worth of Chinese goods, which went into effect on Sept. 24.

There’s more to come. The administration plans to increase these tariffs to 25 percent in January. Despite pleas from Beijing, Trump says that it’s “highly unlikely” he will postpone the increase.

The tariffs have undoubtedly affected business in China. Sunshine Leisure, a producer of campaign chairs, and Homegard International, a producer of home furniture, both reported to The Wall Street Journal dramatic drops in orders. Dozens of other Chinese manufacturers have also reported lower sales.

While the president has maintained he will move forward with tariff increases, there is some speculation that the two governments could reach an understanding. Trump and Chinese President Xi Jinping will be discussing trade on Friday for the G20 Summit in Buenos Aires, Argentina.

However, some economists believe Trump should hit Beijing even harder.

“I don’t think China is under enough stress,” said Maryland University economics professor Peter Morici during a “Fox & Friends” interview Wednesday. “My feeling is that we need to not only put on the 25 percent tariff but we need to do some of the other things. For example ban Huawei and ZTE’s exports for 5G into the United States. It’s a national security threat.”