What is Scope Creep and How Can You Avoid It in your Small Business? 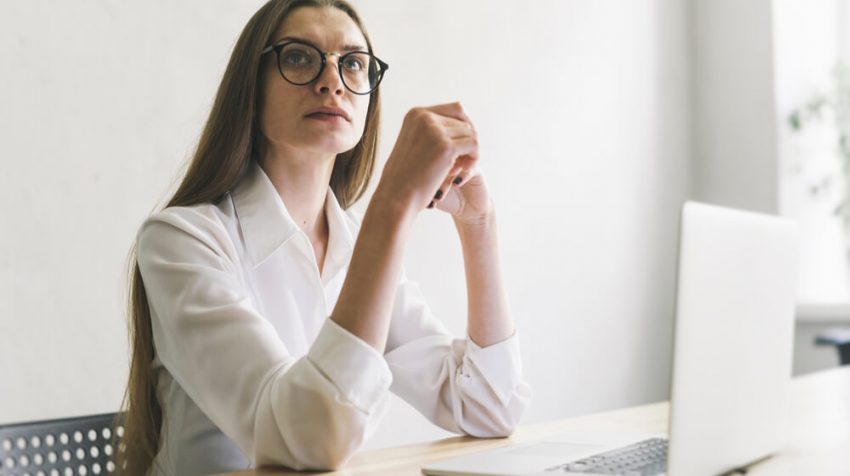 Scope creep is a term used to describe a common struggle that businesses deal with in project management. It’s especially prevalent with businesses that work with clients on long-term projects, but can apply to nearly any type of company.

Even if you’ve never heard the term before, it’s probably something you’ve dealt with at some point. Here’s an explanation and some tips for dealing with this issue in your small business.

What Is Scope Creep?

In basic terms, scope creep is when a project gets bigger and bigger without you consciously deciding to change the scope.

Nick Twyman, software engineer for Truss, explains in a phone interview with Small Business Trends, “Say you’re building a little treehouse. And as the project goes along, somebody says, ‘hey maybe we could add windows on the back, and instead of a rope ladder we could add a wooden ladder that goes along the tree.’ Then later it’s, ‘maybe we should add a chimney and then a deck along the top.’”

This unintentional growth makes planning difficult for businesses, and can strain client relations as well.

However, this doesn’t mean that you can’t intentionally scale projects and do it well.

How Does Scope Creep Apply to Small Businesses?

For small business, scope creep can appear in a few different ways. It’s common with client projects, but can also creep into general growth strategies as well.

Let’s say you have a Main Street retail store and are looking to host a small event to thank some of your best customers and give them access to exclusive sale items. You start with a very small budget and simply send email invites to those who have bought from you many times. Then you decide to extend it to those who follow you on Facebook, so you create an event online. People start inviting friends and eventually the guest list grows beyond what you originally planned. Now, you need to purchase more food and party supplies and staff your store more than you originally planned.

Or if you have an online business, let’s say you’re working with a client on a new marketing campaign. You start with the idea to just try out a few Facebook ads to see what gets them the best results. You set up an A/B test. But then the client asks you about a few other features and you set up additional campaigns for those without going over the budget in detail. With several test campaigns going at once, it’s harder for you and the client to make as much sense of the results, and they went over budget for their ads.

How Can Businesses Avoid Scope Creep?

Over the years, Twyman has developed a few tried and true methods for avoiding scope creep, especially when working on client projects.

First, you need to have clear expectations from the client — what they expect, what they think the project should look like, how much they’re willing to spend. Then, you need to have a system for reconnecting with them regularly to share your progress and see if they want to make any changes.

Twyman says, “You need to set the foundation for checking in. Have the expectation that every couple of weeks or once a week or month, you sort of repeat the exercise and come back to the major stakeholder at the client to check in. That’s the difference between scope creep and managed change. If you all decide to build the treehouse with all those extra features, that’s great. Just make sure everybody is on the same page and understands the cost.”

He also notes that you should meet with clients after projects to find out their thoughts, even if you’re not working with them anymore. This can help you develop better processes to serve clients going forward.