3,600 ATMs Close Every Year, Report Says, Are You Providing Digital Payment for Customers? 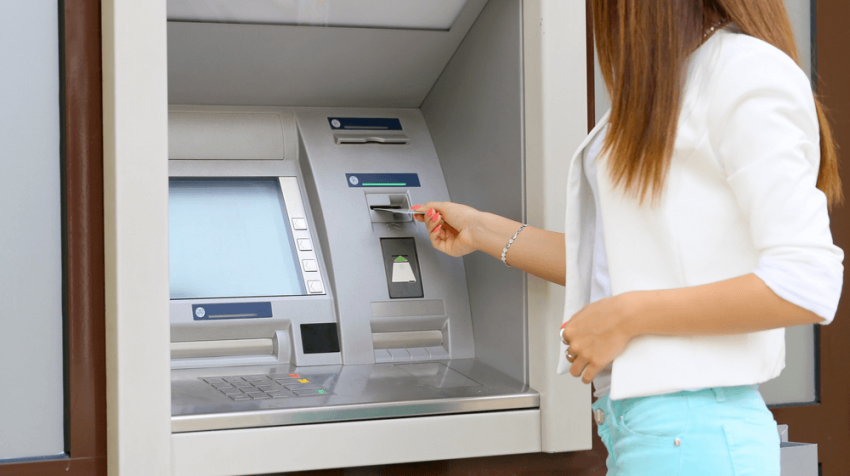 The first automated teller machine or ATM, as it is better known, started spitting out cash on June 27, 1967, at a branch of Barclays bank in north London. Some 51+ years later a new research by Expert Market has revealed not only ATMs but also bank branches are set to become extinct in less than 25 years.

A Trend of Shutting Down ATMs

According to the report, the number of ATMs started declining at a rate of 3,600 annually in 2017, which will make 2037 the year they will no longer be around in the UK. Bank branches will hang on for an additional four years, but Expert Market is predicting by 2041 you will not see them around either.

Although the study was done in the UK, a global trend is taking place in which cash is being used with less frequency by consumers. Retailers are also jumping on the bandwagon, as many local small businesses are opting to become plastic only or no-cash establishments.

In an emailed press release, Jared Keleher of Expert Market addressed the consumer side of the growing cashless trend taking place around the world.

Keleher said, “If the trend towards a cashless society continues at the expected pace, it’s more important than ever for people to adapt. With access to cash likely to be extremely limited and eventually non-existent, people should get to grips with online banking as soon as possible and businesses should ensure that card machines are available at every store.”

Since businesses rely on consumers, they have to adapt by providing more payment options for their customers. In addition to credit and debit cards, businesses need to deploy the full spectrum of digital payment solutions.

According to Expert Market, ATMs are said to disappear in 19 years with bank branches following suit four years later.

The Expert Market research might not hold true globally for the exact end date of the ATM and bank branches, but for many developed countries, this is the eventual trajectory. In many metropolitan cities around the world, many residents don’t use cash for weeks or even months at a time.

The saying “Cash is King” still holds true for 80% of the world. While countries like China have strongly been pushing digital payments and several Scandinavian countries look to be completely cashless, the US still relies heavily on cash.

In a report published by Pymnts.com titled, “Cash Holds Firm Against Rising Digital Dollar, March 2018” some of the key findings from its Global Cash Index: US Edition revealed cash is still the most-used payment method in the country.

As a matter of fact, the report says consumers in the US are choosing cash over debit or credit cards for day-to-day purchases.

So the demise of cash, ATMs, and bank branches will greatly depend on where you happen to live. But there is no doubt it will eventually happen, the question is when.