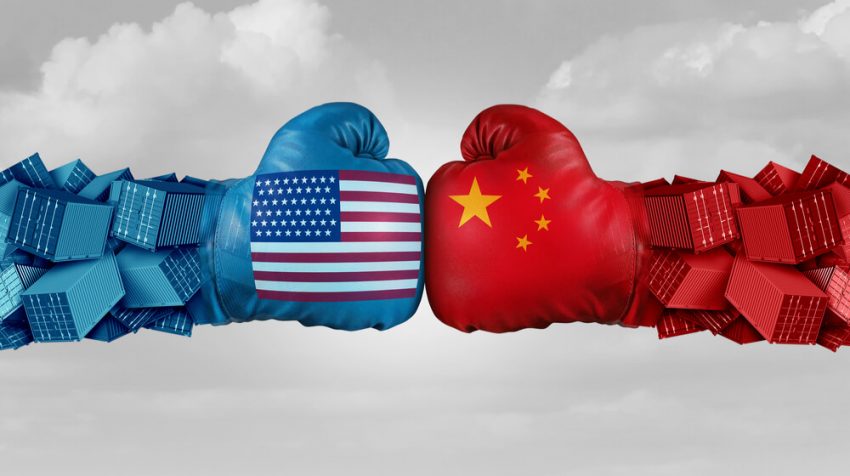 The trade war between The US and China is affecting Amazon sellers. It’s even gotten to the point where finding suppliers outside of China and manufacturing outside that country are being suggested as possible solutions by Jungle Scout, a small company dedicated to helping entrepreneurs run their Amazon businesses.

Small Business Trends got a first-hand account of the small business’ issues involved from Shane Stinemetz, Vice President of Operations at Jungle Scout. Stinemetz is also a Fulfillment by Amazon (FBA) seller.

He started with the backstory around his business.

“I’ve been selling on Amazon for 3.5 years with the sole intention of building up a healthy, automated business that only requires a few hours of management per week,” he wrote in an email. “My business generates ~$90k net profit per year.”

Stinemetz went on to say that he has 6 unique private label trademarked products that are brand registered with Amazon. These products are manufactured at several different factories across China. He said he noticed the changes around September 2018.

“I knew all the sections below my business wasn’t truly affected until I placed my first reorder following the sanctions,” he writes. This past September the administration placed a 10% duty on $200 billion in imports from China. Those numbers are scheduled to rise to 25% at the beginning of 2019.

The fallout from the tariffs, beyond the cost increases, had other unpredicted consequences. For example, Stinemetz was mandated by law to give his Chinese freight forwarding company power of attorney so his goods could pass through customs.

There was also more paperwork, the need to establish new contracts, and more government requests for LLC and tax ID information.

“In short, freight forwarding costs have increased substantially. This is the largest impact to my business so far. I ship products in bulk by sea and I’ve noticed that customs costs have more than doubled,” he writes.

What’s more, even though his products are not on the sanctioned list, there’s been a bump in product cost because steel prices have gone up for his suppliers.

Sellers Seek Other Sources Outside China

Even with the uncertainty surrounding this type of global business, Stinemetz remains proactive.

“I’m a little nervous about my lower margin products,” he writes “I know my competitors are dealing with the same challenges so I expect that we’ll all start raising our prices over time (ie: pass the cost over to the Amazon shopper). I will definitely consider manufacturing outside China.”

He’s also positive about his opportunities with Amazon going forward.

“Third party sellers will have to monitor the trade-war closely and depending on the products they sell they may have to look outside China to produce the goods that shoppers want,” he writes.

“Proactive business policies incentivizing global trade is what lifted China from the ashes over the past 2 decades and catapulted its economy to the 2nd largest in the world. If the trade war holds up, inevitably, other foreign governments will jump at the opportunity to incentive global trade with Amazon 3rd party sellers.”