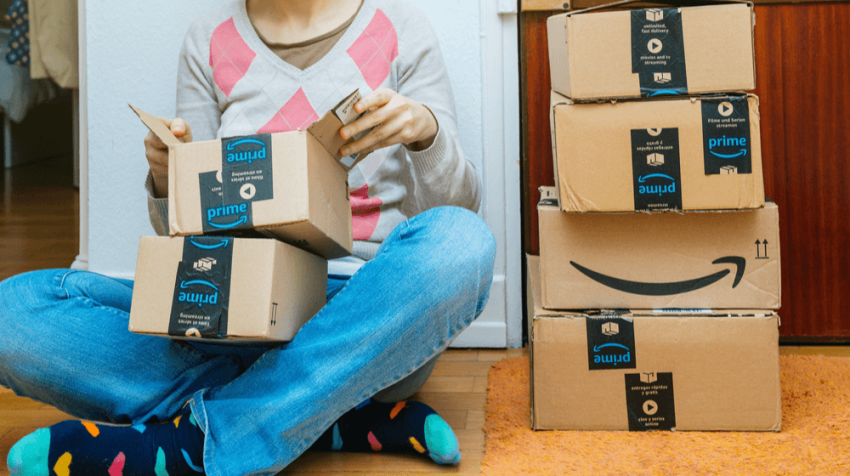 Amazon announced the 2018 holiday shopping season was one for the record books. And small and medium-sized businesses contributed to more than 50% of the items sold on Amazon stores this holiday season.

The online retailer said the record-breaking numbers were the result of more items being ordered worldwide than ever before. Additionally, tens of millions of people around the world started Prime free trials or they became paid members.

This bodes well for Amazon because more Prime members will translate to increased sales throughout the year, not just the holiday season. In describing the record-breaking season in the press release, Jeff Wilke, CEO Worldwide Consumer at Amazon said:

“This season was our best yet, and we look forward to continuing to bring our customers what they want, in ways most convenient for them in 2019.”

The 2018 Holiday Season Sales on Amazon

In the US Amazon said more than one billion items were shipped for free this holiday with Prime. This includes millions of unique items with Prime FREE Same-Day, Prime FREE One-Day or FREE two-hour delivery with Prime Now.

This data point highlights the importance of the increased number of members for Prime mentioned earlier. With a renewal rate of 90%, come 2019 Amazon will most likely be announcing yet another record-breaking holiday shopping season.

When it came to sales, Amazon said it sold millions of its devices this holiday including Echo Dot, Fire TV Stick 4K with all-new Alexa Voice Remote, and Echo. The Amazon brand also did well in fashion and other segments.

A rapidly growing trend which the Amazon data highlight is the increased sales of smart home devices. There were a record number of sales for Amazon Smart Plug, Ring Video Doorbell 2, the iRobot Roomba 690 and others.

Small businesses in the smart home segment and internet of things should keep an eye out for this trend, especially with 5G set for initial deployment in 2019 across the US.

Just during this holiday shopping season, Amazon stated more than half of its sale came from SMBs. Year round there are over one million small businesses who sell their products on the platform in the US alone.

The company also encourages local small businesses to become part of the Amazon ecosystem. It does this by providing loans, which was up to more than $1 billion in 2017 and other business opportunities.

When Amazon was looking to solve the problem of the last mile delivery, it launched a delivery partnership program with small delivery businesses. This includes purchasing 20,000 Mercedes-Benz Sprinter vans to speed up the process and help businesses and drivers come aboard faster.

There is no denying the negative impact Amazon has had on local small businesses. But for those businesses who are able to identify and exploit the opportunities the platform provides, it has been a great way to generate a reliable revenue stream.