Top 10 US Cities Where Minority Entrepreneurs Are Succeeding 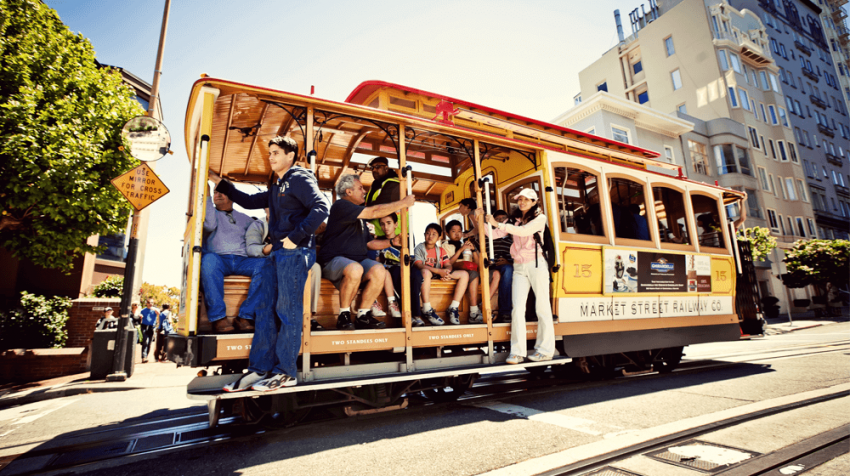 A new report from LendingTree looked at 50 cities across the US which are conducive to the success of minority entrepreneurs.

San Francisco tops the list with the highest rate of self-employed minorities as well as high parity of business ownership.

With close to 8 million minority-owned businesses in the country, identifying cities which are favorable in achieving success for minorities is a valuable insight for making an informed decision.

This is because there are a host of factors which affect the success rate of entrepreneurs, and one of these is location. The simple act of moving your business to the right city or state could make all the difference in the world.

In addition to the best cities, the report also looks at the worst cities and provides resources minority owners can use to help them on their entrepreneurial journey.

So how did LendingTree come up with the best cities for minority business owners?

According to the company, the 50 largest metropolitan statistical areas (MSAs) in the US were scored by analysts.

In terms of revenue, the businesses were making at least $500,000 annually, which was calculated from the 2016 Annual Survey of Entrepreneurs.

This was limited to businesses with paid employees which have been designated minority or equally minority/non-minority owned.

California has the most cities in the top 10 with four. This includes San Francisco and San Jose, which were number one and two respectively. The other two, Los Angeles and Sacramento took the number four and seventh place in that order.

As the top city, San Francisco had a final score of 83.9 with 4.3% of minorities identifying themselves as self-employed.

The parity index was not the highest at 68, and at 42.6% the number of owners who had revenue of $500K also wasn’t tops. The same goes for businesses owners who have been in operation for 6+ years coming in at 56.7%.

You can look at the rest of the top ten in the interactive graph from LendingTree.

According to the report, three of the top cities in which minorities struggle in are in the Midwest. St. Louis, Kansas City, Mo., and Cleveland took the 50th, 49th, and 48th spot on the list respectively.

St. Louis had a final score of 33.2 with only 2.5% of minorities who are self-employed in the city. Ownership parity in the city was at 71, but of those only 18.1% managed to generate $500K in revenue. As to the number of years in operation, the number was lowest in the list with 27.3%.

Minority business owners can access resources locally, statewide and nationally to help them run their business more effectively. Some of the resources LendingTree recommends include the Minority Business Development Agency,  U.S. Minority Chamber of Commerce, and U.S. Small Business Administration.

See Also: How Women and Minority Entrepreneurs Can Get the Best Resources