Retailers Saw a 5.1% Sales Growth in the US This Past Holiday Season, Report Says 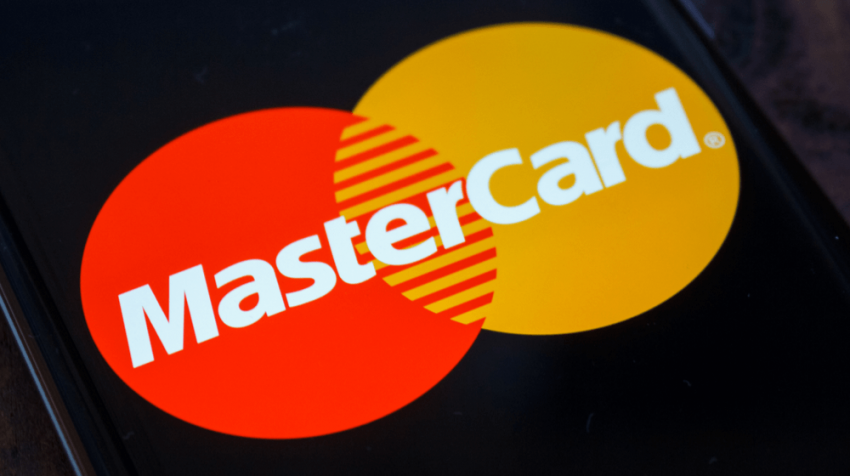 The Mastercard SpendingPulse for the 2018 holiday season has revealed US retail sales grew 5.1% from the first of November through Christmas Eve.

This resulted in revenue of $850 billion, which according to Mastercard is the strongest growth in the last six years.

Growth was not limited to large enterprises and national retailers. Small businesses were also the beneficiaries of this windfall as they also experienced a 5.3% growth this holiday shopping season.

Mastercard is attributing this growth to high consumer confidence and retailers who are increasingly more aware when it comes to what digital and brick and mortar customers are looking for.

In the press release Steve Sadove, senior advisor for Mastercard and former CEO and Chairman of Saks Incorporated pointed out these factors.

Sadove said, “From shopping aisles to online carts, consumer confidence translated into holiday cheer for retail. By combining the right inventory with the right mix of online versus in-store, many retailers were able to give consumers what they wanted via the right shopping channels.”

Mastercard pointed out there were some weather challenges during the 2018 holiday shopping season. However, the company says overall it was a winning season for retailers, with some segments not faring so well.

The largest growth for this holiday shopping season came from spending on home improvement, up by 9.0%.  Along with the home improvement sector, the home furniture and furnishings category grew by 2.3%.

The growth from apparel was next at 7.9% compared to 2017, which was the best growth rate since 2010. Mastercard said the growth in apparel was in part driven from the momentum the industry experienced during the back-to-school season and continued until Christmas.

A segment which generally does well during this time of year, electronics and appliances were down 0.7%. This is despite the fact many retailers were offering specials during Black Friday, Cyber Monday and the rest of the shopping season.

Not surprisingly department stores didn’t fare well, going down by 1.3% from 2017. Mastercard revealed this follows two years with growth below 2 percent.

This is an industry which has been experiencing declining numbers and store closures for several years. But the report says department stores are doing much better with their online sales, which has increased by 10.2%.

The Mastercard SpendingPulse takes a look at the revenue across all payment types to provide insights into overall retail spending trends.

This is based on the total sales activity in the Mastercard payments network along with survey-based estimates and other payment forms, such as cash and check.

Metrics for the report are tracked by month, year, region and segment such as apparel, grocery, and online.

The data comes from national retail sales in select markets around the world including Australia, Brazil, Canada, Hong Kong, Japan, South Africa, and the United Kingdom.