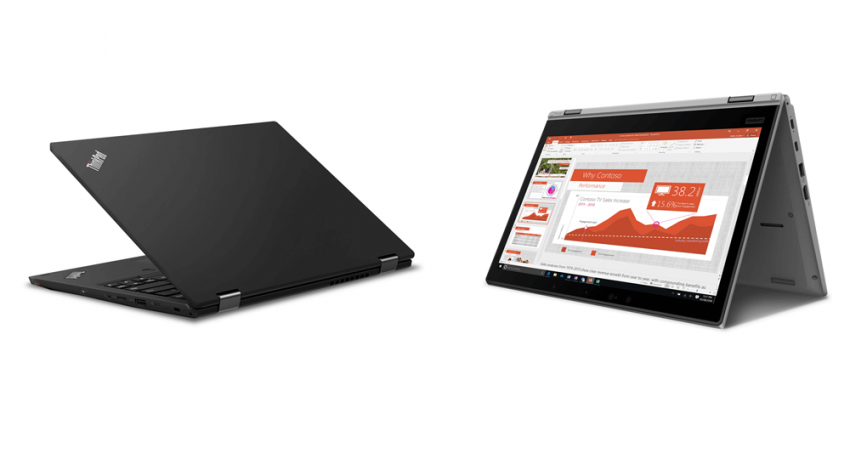 When a PC manufacturer announces business laptops starting under $1,000 it will get the attention of small business owners. If the manufacturer is Lenovo and the laptop includes the ThinkPad line, their ear perks up even more.

Lenovo says the ThinkPad L390 and L390 Yoga have been updated to give small business a reliable and durable device which is also affordable. The update includes Intel’s latest Whiskey Lake 8th-gen processors, which will be a first for the ThinkPad L-series of laptops.

Starting at $659 for the L390, and $889 for the L390 Yoga, it is a price well within the budget of many small businesses. Moreover, this price comes for one of the better-known computing workhorses in the business sector, ThinkPad.

In the press release Lenovo said it made the updates in part to respond to the needs of IT and a workforce which needs to be more agile.

It goes on to say, “Workplace transformation initiatives are in full swing, responding to the desires of energized and dynamic end-users. New workspaces are all about collaboration areas and greater end-user mobility which promote interaction and productivity. Such spaces require technology that enables more flexibility and creativity.”

Features of the ThinkPad L390: 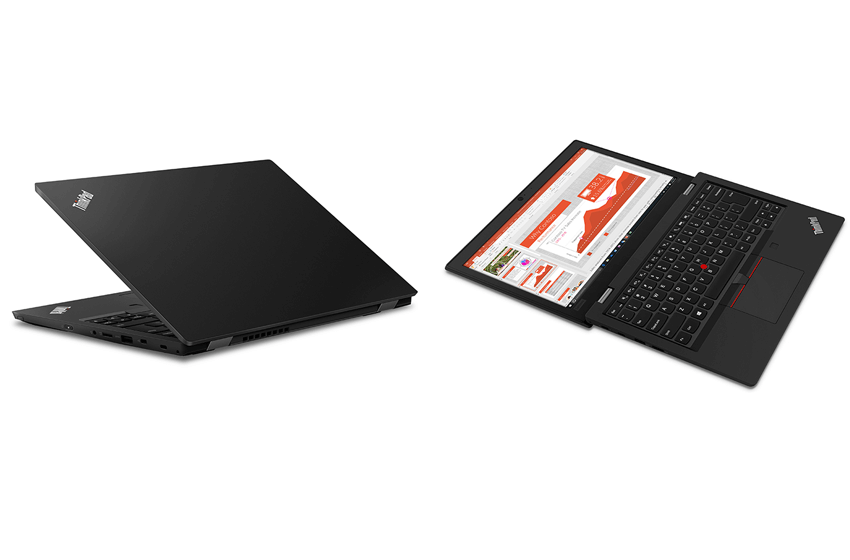 Features of the ThinkPad L390 Yoga:

The Yoga has a full 360-degree hinge so you can use it as a laptop or tablet and the included Active Pen stylus is conveniently hidden within the chassis of the laptop so you always know where it is.

They Yoga also has a better camera system for Windows Hello and world-facing camera for quick log-ins.

You can order the ThinkPad L390 and L390 Yoga in black or silver now.