Could You Turn Down a $2.5B Partnership With Coca Cola – and Would You? 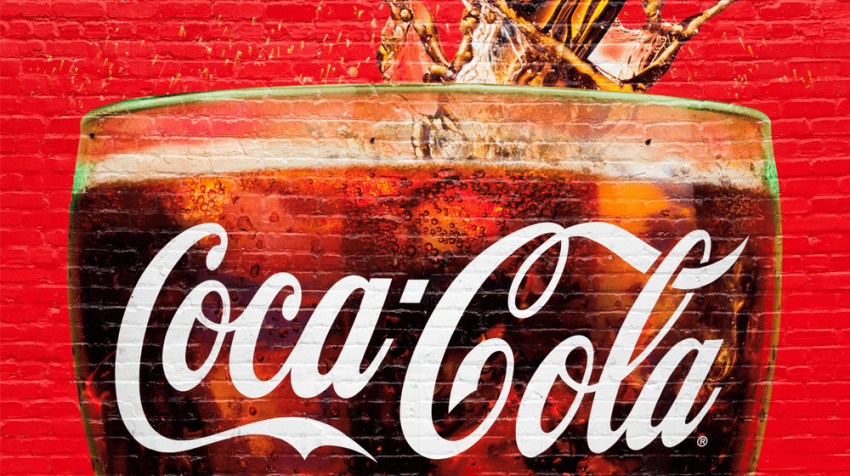 I think we can all agree that it’s a lot of money. Could you turn down a $2.5B partnership with Coca-Cola for your business? Furthermore, why would you?

This is exactly what Harvard trained Phuong Tran, the deputy CEO of the THP Beverage Group, a leading beverage company in Vietnam did with her father.

I interviewed Phuong Tran this week who’s family turned down this offer to partner with Coca-Cola to produce their quality healthy drinks. She says they were initially very excited about the offer, but ultimately did not think their core values aligned with the multinational beverage company. Her father was also concerned about the lack of flexibility being part of a larger company. As part of the deal, THP would have to give up expanding their product line in Vietnam, Laos and Cambodia and give Coca-Cola its export business for Thailand and other parts of Asia

Executives were stunned at her father’s decision to walk away from the deal. Phuong remembers her father’s words in the elevator when they were leaving Coca-Cola’s headquarters: “A partnership should be exactly that; a meeting of minds tied together by a shared passion. What we just experienced was not a meeting of minds.” 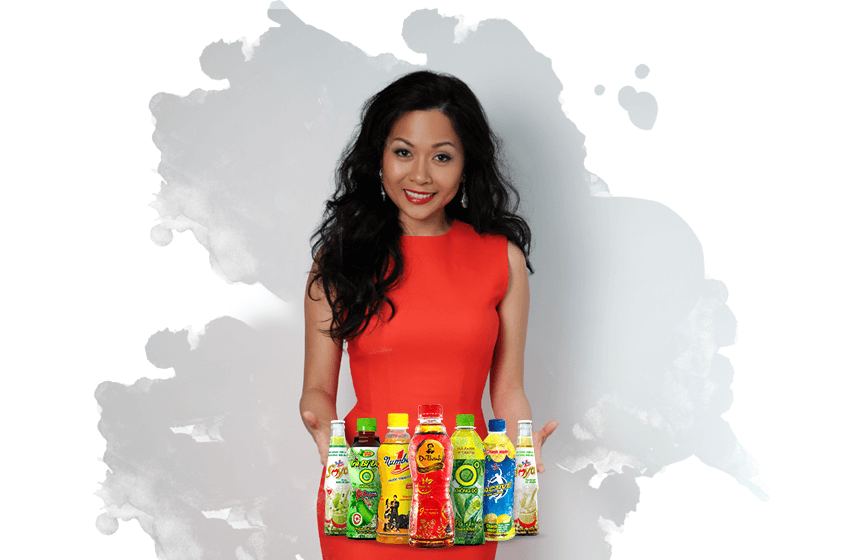 How the company then grew to become Vietnam’s largest private producer of fast-moving consumer goods is told in Phuong’s book, Competing with Giants. It is an amazing story given the context of the country’s challenging economic times in the aftermath of the Vietnam war in 1975. While their products may not be known in the US, their drinks are popular in Asia, Australia and Russia. Their top sellers include Dr. Thanh Herbal Tea, Zero Degree Green Tea, #1 Energy Drink and #1 Juicie Fruit.  The company reported sales in 2015 of over $500M. They are reportedly currently growing at 20% per year.

As deputy CEO of THP, Phuong faced many of the same challenges as a U.S. family based business; being a woman and the daughter of the founder. Her father is also tough on her. She started from the bottom up and it was important to her to learn every part of the business so she could earn the respect of the employees.

She works to have solid results every single day. Listen to the entire interview here.

As a small business expert, Barry Moltz gets owners growing again by unlocking their long forgotten potential. With decades of entrepreneurial experience in his own business ventures as well as consulting countless other entrepreneurs, Barry has discovered the formula to get stuck business owners unstuck and marching forward. As a small business expert, Barry applies simple, strategic steps to facilitate change.
4 Reactions
Subscribe
Follow @smallbiztrends
RSS LinkedIn Pinterest iTunes