53% Say Art in the Workplace Makes Them Happier 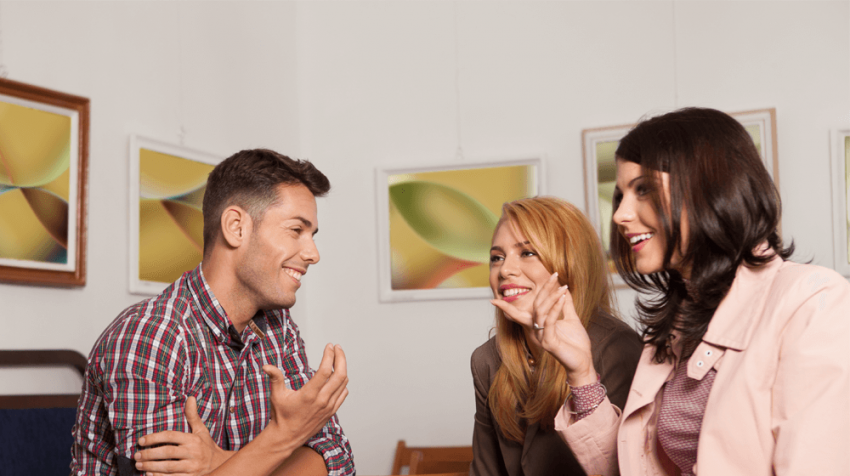 The focus on workplace environment has gotten a lot of attention in the past couple of decades, especially by tech companies. If employees are happy with their environment, it only makes sense they are likely to be more productive.

While few can afford what large tech companies offer, simply adding art can create a better environment. And according to new research by Viking, more than half or 53% of workers said having art in the office makes them happier. Another 54% said art should be in every workplace.

For small businesses, this is an affordable way to spruce up the office and get additional benefits from it. Clare Porciani, Senior Manager HR Operations UK & Ireland at Viking, addressed this very point on the company blog.

Porciani said, “Artwork can have a whole host of benefits for businesses. It impacts everyone from employees to potential clients. This research has indicated that those who do not install meaningful artwork in their work and office spaces risk missing out on easy wins when it comes to staff productivity and impressing contacts.”

She goes on to say consult with your employees to make them feel part of the process.

Benefits of Art in the Workplace

In addition to making them happier and stating art should be in every workplace, 50% said it reduces stress in the workplace.

Less stress creates a more relaxed environment, which is why another 37% said it makes the atmosphere better for social interactions.

According to the respondents in the survey, they also believe it positively affects new clients and potential employees. Almost half or 49% said artwork does this by giving a good impression.

When it comes to the type of artwork, 30% said they prefer paintings in their office. This was followed by 24% who want to see contemporary art and an equal number also said coastal scenes.

Age played an important role in the survey because it showed how the future of the workplace will look like. Sixty-four percent of the respondents under 35 years of age said art should be in every workplace, compared to 50% of those over 35.

The younger workers also see more positive benefits from having art. This includes increased productivity at 54% compared to 34%, reduces stress (58% to 45%), and increases happiness (60% to 49%).

The downside is most workers don’t have any says as to the type of art placed in the office. Only 28% said they have any power to influence what goes on in terms of artwork.

The survey for the report was carried out with the participation of 1,500 workers in Britain along with residents in Austria, Germany, Italy, and the Netherlands.

Other benefits of art in the workplace are also recognized by British employees, with 41% believing that having art in their office increases their productivity, and 37% thinking it improves their social skills by creating a relaxed atmosphere in which workers can interact.