How Courage Can Save Your Small Business 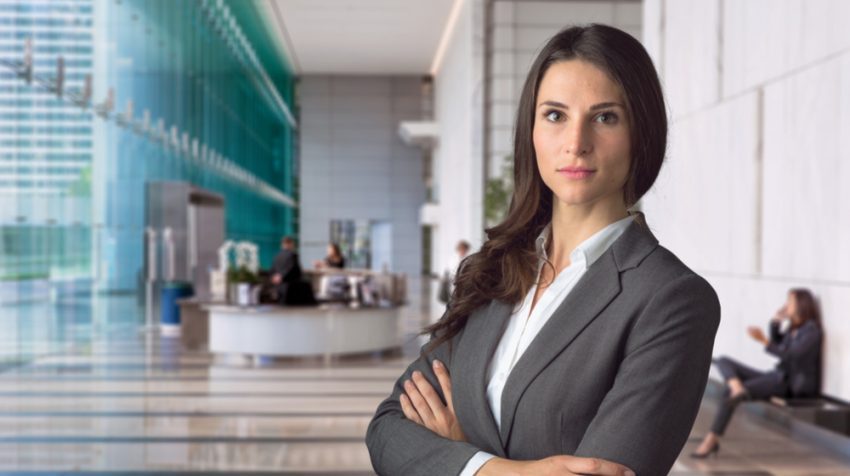 On this week’s radio show, Ryan Berman who is the author of Return on Courage believes that courage can be scary and very scarce in business. However, once you and your team learn how to use it, courage can be their ultimate competitive advantage.

Ryan defines courage as not careless but calculated. He describes his formula of courage: Knowledge plus Faith plus Action equals Courage. I have always believed that courage is about taking smart risks and this is where the knowledge is critical. But you can never have all the information that you need to make a decision, so faith is important to take the leap. But when you leap, make small patient decisions before you take the next action. Ryan explains that dreams without action is just the paralysis of the status quo.

Can you have courage without fear? Ryan believes that we need to fear more and not less! I have always repeated Dale Carnegie’s famous motivation: “We can’t make those butterflies go away in our stomach, we just need to teach them to fly in formation”. I have seen that practicing being afraid develops courage. I have been a karate student for 18 years and I am still afraid every time I step on the floor at my school. But I believe that practicing driving through your fear helps manifest courage. I recommend that you should be afraid and do it anyways. Ryan says that in this way, “courage breeds courage”.

There are many myths about courage that need to be shattered. Ryan reveals that many people think that courage is not for them. Instead, it’s for soldiers, police officers or movie heroes. But he believes that when you can learn how to be courageous, it can save your business because you need to know how to work through your fear and “fight” to get that competitive edge. Ryan reminds us that courage is really about change and that can be scary. If you can embrace change, you will be ahead of 95% of the other companies out there.

Ryan explains that there can be a big return if an organization is courageous. Those companies are more nimble and agile. He gives the example of Domino’s Pizza when they had the courage to say their product did not taste good after 50 years. When they made that recipe change, their stock soared! Ryan believes it’s critical that every organization rewards courageous acts by their team every month!

Listen to the entire interview to develop your courage for your company!