Can Dunkin Donuts Franchises Create Their Own Middle Class Economy? 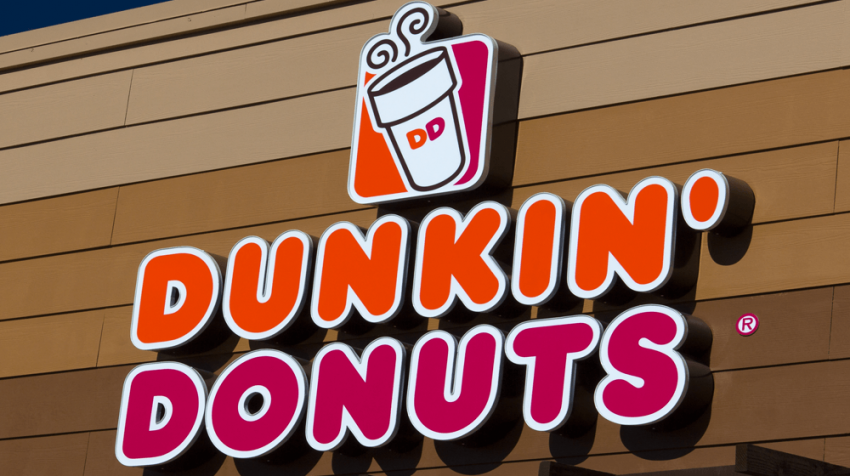 “If you look at the Dunkin’ Donuts model, that’s a franchise, Bedford said.”

“You can own your own Dunkin’ Donuts model. It can create a middle class in different towns around the country and coffee is half the price. One of Howard Schultz’s core tenants was, if Starbucks owns every Starbucks, that’s how they make it. They don’t create like other coffee companies and they have double the price for their coffee. Granted I drink it from time to time and I like it. But there’s a different model here and now he is saying he’s a very pro-entrepreneurship guy. But, at the end of the day, he’s a very corporate person.”

The discussion comes as the last Panera “pay-what-you-can” restaurant in Boston will be closing down Feb. 15 because of a model that was not financially viable. The Panera Bread company opened the Panera Cares nonprofit in 2010 where customers could give donations instead of items having a set cost.

“That is hard to do just like with socialism because it deals with human nature,” Bedford said. “Charity incites the goodness in people, what can you give. It doesn’t incite the badness, which is how cheap can you be, which is what is going on here. Beyond that there is a little dirty secret to charity and that is a lot of people who give a lot of money really like to be around  other people who give a lot of money. They like to go to galas and be part of the club, they like to do this or that and to spend your lunch hour in Boston or wherever you were, eating in a homeless shelter for an extra den dollars on your sandwich, that’s not a model that would appeal to the average people who would give.”