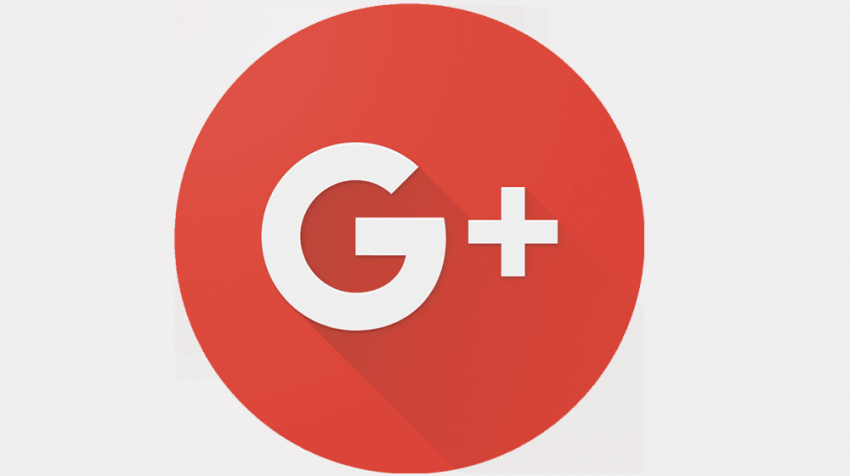 If you use it for your small business, you probably know the end of Google Plus is near. The consumer side of Google Plus will shut down in April 2019, but the company started implementing changes starting on February 4, 2019.

The shutdown comes months before the August 2019 date Google announced in October of 2018. The date was expedited because a Google+ API bug affected the accounts of 52.5 million Google Plus users.

On Google’s official Keyword blog, David Thacker, Vice President of Product Management for G Suite, explained the decision. Thacker said, “With the discovery of this new bug, we have decided to expedite the shut-down of all Google+ APIs; this will occur within the next 90 days. In addition, we have also decided to accelerate the sunsetting of consumer Google+ from August 2019 to April 2019.”

Although Google+ didn’t catch on like other social media channels, many small businesses used the platform as part of G Suite and the tools it provides. This is one of the reasons only the consumer side of Google Plus is shutting down. However, G Suite users will also see changes.

The Schedule for Google Plus Shutting Down

As of February 4, 2019, users were no longer able to create new Google Plus pages or add non-Google Plus users to their Circles.

If you have a Blogger page the commenting service is also disabled and it will take effect on other sites by March 7th.

Starting on April 2, content from consumer Google Plus accounts will be deleted and the accounts and pages you have created will shut down. This includes photos and videos in your Album Archive and your Google Plus pages.

If you want to save the images and videos, you have to do it before April. It is important to note, this doesn’t affect any of the content you have backed in Google Photos.

Additional deletions will include Google Plus events and the Google Plus profile field for “tagline,” which will affect both G Suite and consumer users.

Another change coming to G Suite will be that all G Suite customers’ content will be flagged for deletion upon cancellation of the service. In the past, certain users, such as .edu customers, could continue using the service after cancellation. But this will no longer be the case moving forward.

If you have been using Google Plus to communicate with your customers, here is a step you can take to continue interacting with them.

Stay up to date with the latest news and developments by going to the Google Help Center to see all the changes taking place until the April shutdown.  The FAQ page also offers additional details and updates.

Michael Guta is the Assistant Editor at Small Business Trends and currently manages its East African editorial team. Michael brings with him many years of content experience in the digital ecosystem covering a wide range of industries. He holds a B.S. in Information Communication Technology, with an emphasis in Technology Management.
10 Reactions
Subscribe
Follow @smallbiztrends
RSS LinkedIn Pinterest iTunes