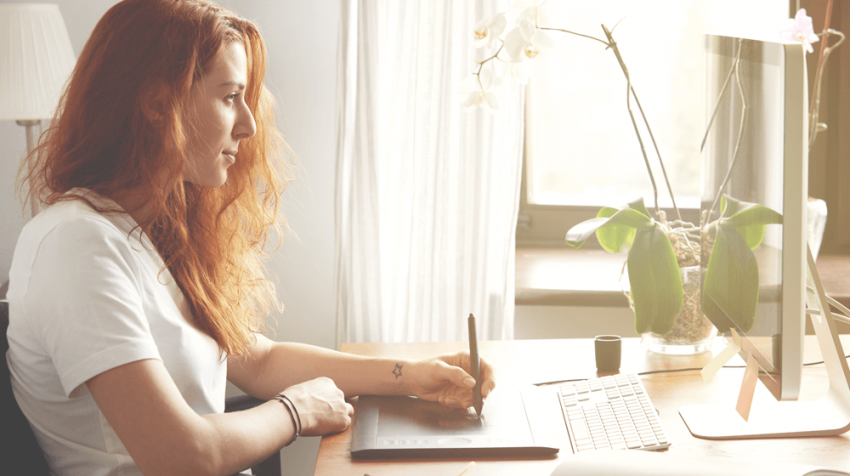 The last government shutdown showed how vulnerable we all can be when the paychecks we rely on to survive suddenly stop. For the hundreds of thousands of federal workers who didn’t have a paycheck during the shutdown, it meant finding an alternative source of income until it opened.

A survey of 500 federal government workers carried out by OnePoll on behalf of GoDaddy revealed 1 in 10 federal employees turned to a side business/hustle to make ends meet. The survey highlighted several furloughed government workers who used their entrepreneurial spirit to come up with new ventures or take on their side hustle full time.

For the federal employees who have a unique set of skill sets, it means they can use today’s digital ecosystem and start a business from their home with minimal investment. For those without these skillsets, they can also use digital technology to provide products and services online.

In the press release Melissa Schneider, GoDaddy’s trends expert explained the role technology plays for all entrepreneurs and not just furloughed federal employees.

Schneider said, “It’s easier and faster than ever to take on a side hustle – technology has made it possible to get an idea online and start finding an audience in a matter of hours.”

She went on to say, “We’ve seen customers with a brilliant idea they wanted to get online right away, or someone under stressful circumstances that needs to quickly build a website. As we’ve seen time and time again, the best ideas are born from obstacles and challenges.”

The survey was carried out by OnePoll with the participation of 500 government employees. They covered a range of financial situations as some worked as normal, some working without pay, and some not working or getting any pay.

Amongst the pool of 500, more than 13% started a side hustle as an alternative source of income. But the vast majority these or 74% said they are going to continue running this business after the government opens.

Once they started their side business, 39% said they liked the enjoyment it brings them, with another 48% stating they liked having a backup.

The good thing about digital technology is it allows anyone to establish a business and use their expertise as an asset to sell online.

Federal workers represent skilled individuals across a wide range of industries. In the survey 24% said they were in the creative field, while 20% made and sold items, 15% worked in rideshare/delivery, and 14% were consulting.

The shutdown opened the eyes of many federal workers. For those in this survey, it meant looking for another job or striking out on their own, which was the sentiment of 28 and 23 percent of the respondents respectively.

As to why they felt this way, 59% said they are looking for another job because of their frustration with bureaucracy while 47% said it was time for a change.

The takeaway from the GoDaddy survey and the government shutdown is to always have a backup plan. Because no matter how well your job or business is doing, the income you depend on can stop suddenly.