In the News: Former NFLer Turning Attention to Mom-and-Pop Businesses 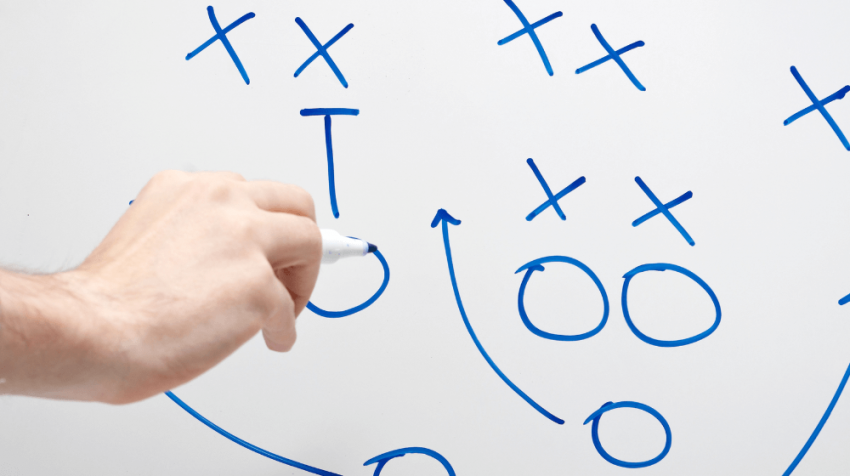 Earlier this week, we all snoozed through a large portion of the Super Bowl.

Hopefully, before you dozed off, you were able to catch the story of former NFL star Nolan Carroll.

Nolan never got to play in the Super Bowl during his NFL career, but like nearly 1 in 4 former pro football players, he’s making a play in small business afterward.

He’s teaming up with an international human rights lawyer and launching an app called YOOTROO. It’s designed to help local mom-and-pop businesses, probably just like yours.

His story is not the only NFL start-turned-entrepreneur story we’ve shared. Check out this story on Chris Gronkowski, the brother of Super Bowl champion Rob, and how he’s using Instagram to build his brand.

Football wasn’t the only thing making headlines this week. We also learned about some surprising jobs numbers and a new survey was released on just what people want to see from your social media posts.

Check them all out in our news and information roundup below:

The U.S. economy added 304,000 jobs while the unemployment rate rose slightly to 4 percent in the first month of 2019, according to Department of Labor (DOL) data released Friday. January 2019 Jobs Report January marks the 100th straight month of job growth in the U.S., a record more than twice as long as the previous one of 48 months set in June 1990.

Content is the engine that drives today’s digital ecosystem. Whether it is a website, blog, social media channel or even e-commerce, you have to have the right content. And for 26% of Gen Z consumers, you will do better if you entertain them. The data comes from an international study commissioned by WP Engine and conducted by The Center for Generational Kinetics.

30% of Freelance Writers Make Less Than $10 Per Hour Their First Year, Survey Says

Written content has become an integral part of an online presence, and this has created a boon for freelance writers. As more freelance writers enter this segment, the question has to be asked, “How Much Do Freelance Writers Make?” The Pay Survey 2019 from Make a Living Writing is looking to answer this question with the help of 1,400+ participating freelance writers.

If you use it for your small business, you probably know the end of Google Plus is near. The consumer side of Google Plus will shut down in April 2019, but the company started implementing changes starting on February 4, 2019. The shutdown comes months before the August 2019 date Google announced in October of 2018.

14 Important Dates for Small Businesses in the 2019 Tax Calendar

Tax season is approaching. But for many businesses, managing taxes can be a yearlong undertaking. In fact, there are many different types of deadlines you should be aware of throughout the year. 2019 Tax Calendar Here are the most important tax dates for businesses to know in 2019.