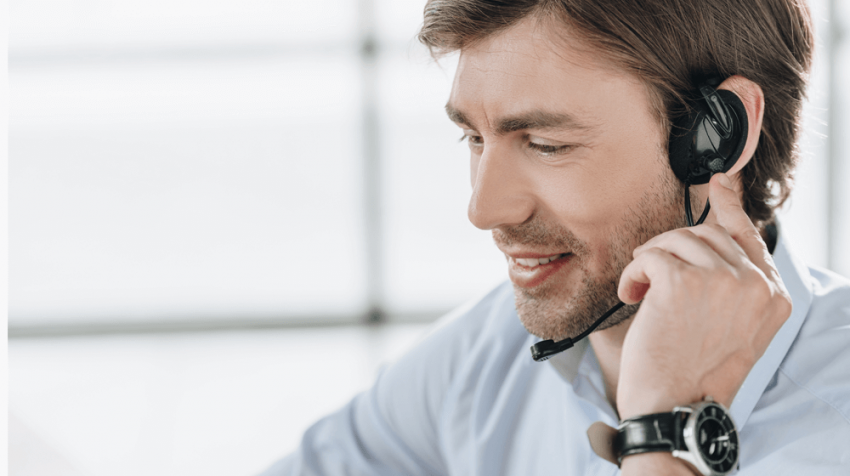 There’s some new research out that says for the second year in a row, many salespeople aren’t hitting their numbers. CSO Insights, the research division of Miller Heiman Group, recently released their Annual Sales Performance Study, “Selling in the Age of Ceaseless Change,” and it showed that only 53% made quotas in 2018.

Small Business Trends talked with Seleste Lunsford, the Chief Research Officer of CSO Insights, to understand what’s behind this trend. She started by giving the recent findings some perspective.

“If you’re studying quotas, you generally want people to be in the 60 to 70 percent range,” she said. “What was interesting was most organizations reported they were making their overall numbers because the economy was good.”

According to Lunsford, one of the reasons for this disconnect is while many small businesses are meeting their revenue commitments overall as the economy chugs along, other sales metrics like conversion rates, quota attainment and win rates are faltering.

In other words, there’s a concern the robust economy is covering for ineffective sales practices and creating a bubble that can’t be sustained.

“For us, it’s always a red flag when we see top line revenue numbers going up while all the leading indicators for sales going down.”

Selling in the Age of Ceaseless Change defined four key areas where sales teams can tweak processes to get back on track.

Sales and Marketing Teams Failed to Cooperate on Leads

“One of the first was filling the funnel and how they could generate more leads,” Lunsford said.

The small amount of revenue that came from new accounts was another problem highlighted by the report. Lunsford explained what’s behind this shortcoming.

“Many organizations told us they were still making their numbers based on renewing existing business and that they weren’t doing a very good job with new contracts.”

Prioritization was one of the keys the research pointed to for fixing this particular problem. Because only 29.9% of the revenue came from new accounts, salespeople needed to prioritize their prospects better and make better use of formal opportunity planning.

Expanding existing business was another touch point where 54.9 percent of respondents saw a gap between renewals and expansion. The report suggested that sales teams could improve customer churn by one third by using better account management to improve their sales.

The final problem area was highlighted by the fact that only 47.3% of forecasted deals actually closed.

Part of the issue for small businesses who are trying to fix these problems is about something they aren’t doing.

“The thing that stymies smaller organizations is the lack of a formal sales process,” Lunsford  says. “The problem here is that the whole process is somewhat ad hoc. It’s that lack of consistency that can create issues.”

Having a template for researching prospects and their companies can help with the entire sales flow. She says the best of these need to have built-in measures and metrics, analytics and work well when they are built right into a customer relationship management (CRM) software platform.