The 50 Best Cities to Open a Restaurant 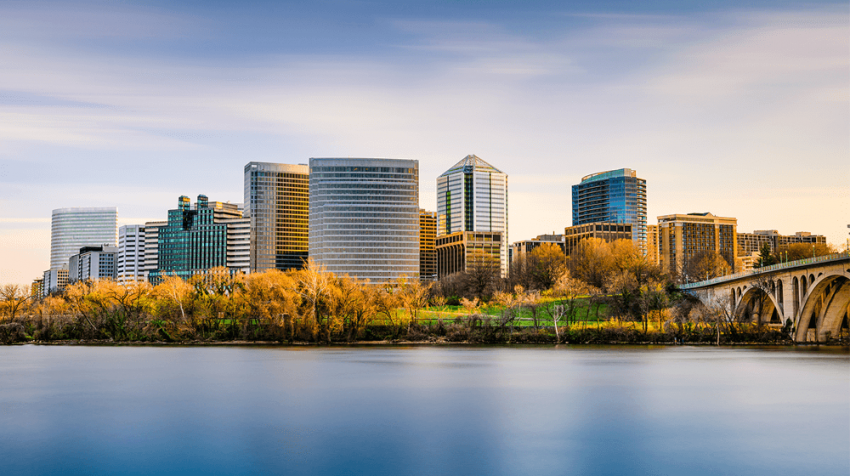 If you are looking for a new location to open a restaurant or branch out, a report released by Bid-on-Equipment has the data so you can make an informed decision.

The company analyzed 236 cities across the U.S including the 150 most populous cities to come up with the top 50 locations for opening a restaurant.

There are many different types of restaurants and the budget runs the gamut. So the location you choose also has to take that into consideration. Bid-on-Equipment analyzed several different factors to come up with the top 50 cities.

The report looked at four factors and assigned points to each with a total of 100 points. Annual restaurant sales per capita (50 points), restaurants per capita (25 points), number of restaurant industry workers per capita (10 points), and median income in each city (15 points). Based on the data from these benchmarks, the best cities for opening a restaurant in the US were identified.

The report collected the data for restaurant sales, restaurants per capita and workforce from the U.S. Census Bureau. The American Community Survey provided the median income data.

Best Cities to Open a Restaurant

If you were told Arlington, VA; Ann Arbor, MI; and Washington, D.C. are the top three cities for starting a restaurant, you would probably need more evidence before you believed it. But according to the report, these cites did indeed take the top three spots.

Washington, D.C., on the other hand, had better median income at $117,614, but the number of restaurants per capita was down to 292 compared to Arlington, which also happens to be in the same state.

The surprising data on this report is the omission of cities in the top 10 and the list overall which are traditionally known for having the best restaurant in the US and in some cases the world.

The report points out small restaurants which thrive and operate in small cities make up the large percentage of the industry. And they don’t have to be in New York or Los Angeles to make it work.

According to the National Restaurant Association, there were more than 1 million restaurant locations in the US in  2018. This segment employed 15.1 million people for the year and it represents 10% of the overall workforce in the country.

With estimated revenue of $825 billion in 2018, this is an industry which gives first-time entrepreneurs great opportunities. The restaurant association says 8 in 10 restaurant owners started their career in the industry at an entry-level position.

Running a restaurant is a tough and highly competitive business. Many different factors go into making it a success, including the location. Some cities are known for being a foodie’s paradise, while others have their work cut out for them to make that claim.

Depending on the kind of restaurant you want to open, the location will play a very important role. But at the end of the day, it is the food you serve which will speak volumes.

After all, we’ve all been to a hole in the wall eatery in a questionable location, with a line outside the door waiting to get some of that good food. If you can afford a good location and still have great food to keep your business profitable, that is great. But it is not absolutely necessary to make it happen.