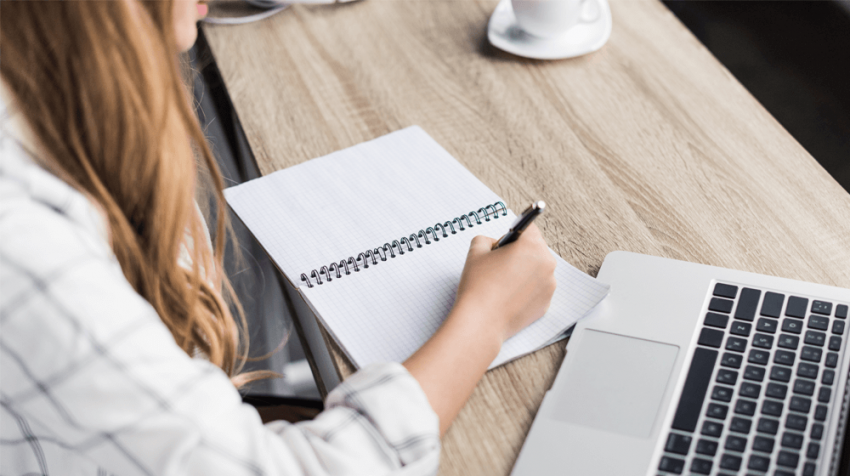 Blogs have become one of the most effective ways of communicating with digital technology. And the maturation of the medium has resulted in bloggers spending more time to create high-quality posts which deliver better results.

The latest blogger survey from Orbit Media has revealed 56% of bloggers who spend six-plus hours on a blog post get better results. It goes without saying the more time you spend on a post the better it will be.

While spending six hours on a single post is possible for professional bloggers, the same doesn’t apply for someone running a small business. But an owner who knows his or her craft can write an informative post in less time and have the same impact for the desired audience.

In the report, Jay Baer of Convince and Convert highlights the importance of definitive content. Baer says, “To succeed with blogging (or just about any written word online) you must provide definitive content. Not just some half-baked flotsam and jetsam that is 85% the same as the other 5,237 posts on the topic, but real meaty stuff.”

Baer agrees long-form content delivers, with this caveat. Adding, “All of this long-form opining demands the one thing that is a finite resource for bloggers: time.” This is especially true for small business owners using blogs to engage with their customers.

For this year’s edition, more than 1,000 bloggers were asked what goes into posting successful content. Everything from the length of the post to the frequency, the process, types of content they promote and more was part of the survey. This is the fifth year of the Orbit Media annual blogger survey.

Bloggers were asked a range of questions, including the time, length and frequency of their blog posts.

In 2018 the average time for writing a blog was 3 hours and 28 minutes, which is a little more than an hour compared to 2014. But according to the survey, half of all bloggers spend less than three hours per post. And only one in eight of them spends over six hours on an article.

As to how long it takes for the typical post, 6% said less than one hour followed by 21% who said 1-2 hours per post. The largest percentage, 23%, spend 2-3 hours on a typical post, which was almost the same amount for those spending 3-4 hours at 22%.

Fourteen percent of bloggers said they spend 4-6 hours and 13% were investing more than six hours to make sure they had the perfect blog.

Does it Pay Off to Spend all that Time on a Blog Post?

According to the survey, it does. The report says bloggers who invest more time are seeing strong results for their effort.

While 24.3% of bloggers who spend less than one hour say they saw strong results, it jumped all the way to 38.9% for those investing 6+ hours. The difference between bloggers spending 1-6 hours is not that significant, ranging from 24.8% to 27.2%.

The results for this group is also on the same path as those spending more time. While less than 20% of bloggers writing fewer than 500 words reported strong results, it goes above 50% for long-form writers.

In 2014 most bloggers said they posted several times per week. Today the frequency has gone down to several per month. The number of daily bloggers has also gone down by half.

An equal number or 2% said they publish daily or more than daily. Another 18% said 2-6 posts per week, followed by 21% posting weekly and 23% several times per month.

Publishing frequency will dictate results. And in this case, 68.8% of bloggers publishing more than daily and 62.5% of daily publishers said they had strong results. The number dramatically decreases for bloggers posting monthly or less than a month to 17.5% and 12.9% respectively.