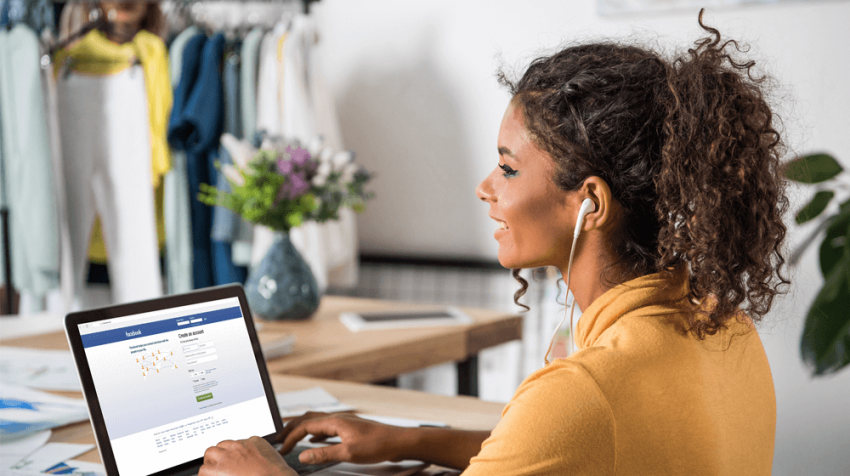 As more women around the world become entrepreneurs, social media is playing an important role in their business.

The research and the report are part of Facebook’s celebration of IWD and Women’s History Month in March. International Women’s Day (IWD) falls on March 8 every year to celebrate the accomplishments and challenges women face.

In the US, 3 in 4 women business owners on Facebook said social media is helpful to their business. Globally the number jumps to 81% of women, or more than 4 in 5.

The technology is making it possible for women to do more and they are using the platforms to grow, sell, and hire more workers. While today women have more opportunities and tools to make their entrepreneurial dream come true, they still face more obstacles than men.

The data comes from a global report on the state of female entrepreneurship. Millions of women in 95 countries were part of the study, making it one of the largest global reports on female business ownership.

The research was carried out in partnership with the World Bank, OECD (Organisation for Economic Co-operation and Development), and Facebook.

When it comes to social media, technology is helping businesses across-the-board grow. But in 37 out of the 95 countries in the research, women rate social media higher than men.

Their interactions are especially strong when it comes to learning. Facebook Groups has seen women users in almost every country come together to share their knowledge with other women. For many of the women, this has led to finding a role model on the platform and even becoming one.

Seventy percent of female business owners who have a role model say it is another woman. This is especially important because mentoring allows women to navigate many of the challenges in the business world with fewer mistakes.

While it is encouraging to see more women entrepreneurs, they still lag behind compared to men. One of the biggest challenges is financial.

In the study, women in almost every country said they started their business with their personal savings. The problem also extends to credit, as only 1 in five women currently have access to credit or a bank loan.

This is not surprising considering women in the US needed a male cosigner to get a loan up until 1988. The challenges for women in developing countries is even more daunting.

The goal of the International Women’s Day and Women’s History Month is to have a more gender-balanced system.

The IWD has been around for more than a century, with the first gathering taking place in 1911. This year’s IWD campaign theme is #Balanceforbetter.

The campaign doesn’t end on IWD. It will run for the entire year with collective action to bring the balance in the business world as well as everywhere else.

For the more than 11.6 million women-owned businesses in the US employing 9 million people and generating $1.8 trillion to the economy, it will mean more opportunities for growth.

If women compete in the same playing field, they will open more businesses and hire more workers, which will translate to a stronger economy.