The Hidden Mystery Behind Growth Marketing for Your Business 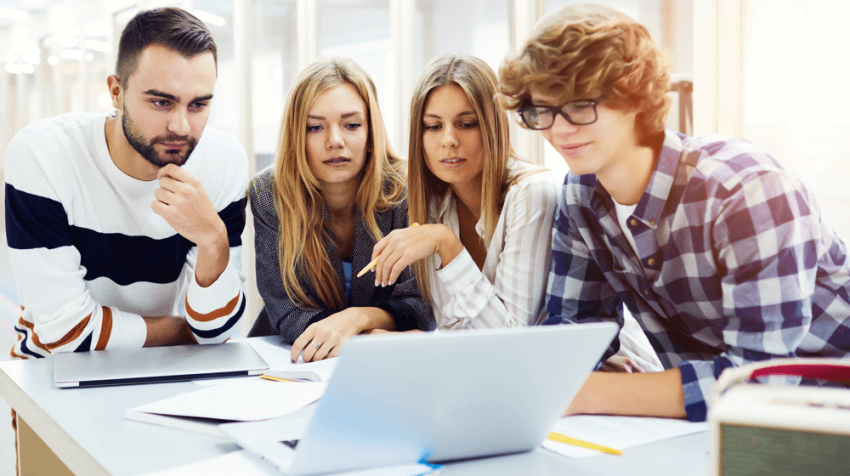 On a recent episode of the Mixergy podcast, I spoke candidly with host Andrew Warner about my path as an entrepreneur, the $150 million sale of my first company Wordstream, and, of course, all the growth hacks I’ve learned along the way.

I’ve pulled out five of the growth marketing secrets I shared that every entrepreneur should know.

Each of them will help you hone your vision and grow your business.

1. Differentiate Yourself and Stand Out

When I was only five years old, I learned a valuable entrepreneur lesson from my mom, and that was to differentiate yourself.

My mom was a piano teacher and she marketed herself using fliers, and the thing she did to stand out from all the others was to charge a higher rate — as the highest priced teacher, she knew she would stand out, and she explained to me how important that was.

I watched her, and I knew — even way back then — that it would be super cool to make money working for myself.

Offering your services at a premiere price is just way to stand out.

Find your way to stand out.

When I started Wordstream, I had a bold goal: to earn $50 million in revenue in 5 years.

Now, with my new company MobileMonkey, I want to double that revenue in half the time.

99% of people would find either of these goals unrealistic.

But then there’s the other 1% that believe in your idea, and those are the people you want on your team — they’re the ones who can make something great happen.

When you project a lofty, bold goal, it will help you filter out the non-believers as you build a unicorn team.

Small changes are for donkeys.

Big changes and massive rethinking is for unicorns.

If you talk to some marketer who’s preaching CRO, like little tweaks and stuff, just run away because small things make small differences.

I used to believe that the little tweaks could add up to something but it’s just noise.

4. Creating the Google Ads Performance Grader for Wordstream was a Unicorn Move

This was one of my unicorn growth hacks.

Way back when, I took three engineers and we developed a report card that tells you how you’re doing on Google Ads.

It gives you reports on your click-through rates, cost to conversions, conversion rates, etc.

It gives you a relative comparison based on other accounts that we’ve seen in that space in that location in that currency.

The idea was to clearly showcase how much spend was being wasted, identify any major problems and provide direction for the core areas they could focus on to improve their accounts.

The user would give Wordstream permission to log into their Google Ads account, search the data and issue a report within 20 seconds.

The performance grader was a game changer.

It was a lead magnet and gained a lot of traction.

Millions of companies use it, and we crushed the competition.

It quadrupled our revenue.

5. Stay Hungry and Keep Your Eye on the Prize

When I sold Wordstream to Gannett last year, it was a life-changing moment.

As a founder, you don’t necessarily make a lot of money — the investors want you stay hungry.

And then, boom, you sell the company, the deal is done, and life changes .

I remember driving with driving with my wife and at a stoplight I just opened the Bank of America app and I just showed it to my wife.

I was just like “Whoa, look at this. This is crazy.”

Always keep your end goals in mind — it will help you push through the daily grind and the early growing pains.

Eventually, this life-changing moment can be yours, too.