10 Most Well Guarded Secrets about Marketing to Baby Boomers 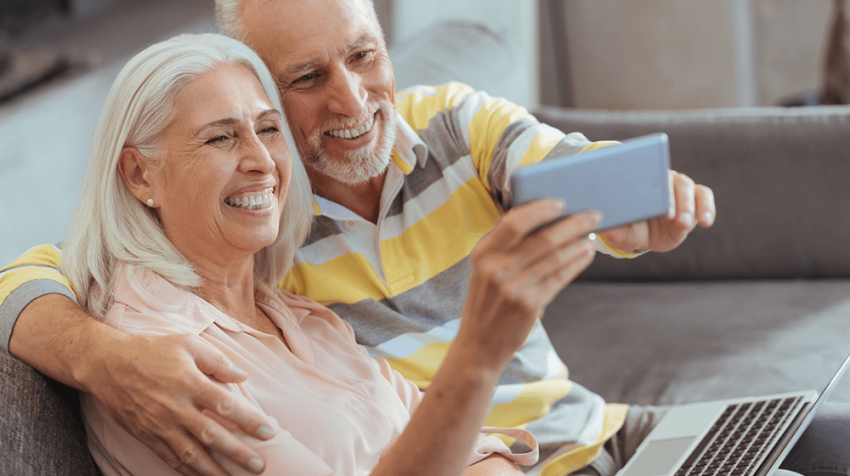 Baby Boomers are that generation that were born between 1946 and 1964. According to the US Census Bureau, over the next decade the number of 50+ Americans will grow by 16 million . That’s three times the pace of younger groups like Millennials.  As a small business owner looking to market to a target group, you can’t afford to overlook these people who grew up watching Get Smart and wearing Mood Rings.

Why?  Because the World Bank’s Consumer Expenditure Survey for 2013 reported American Baby Boomers were spending a staggering $3.2 trillion annually even back then.  That’s greater than the entire GDP of France, Russia and Brazil.

How to Market to Baby Boomers

“This should be done no matter the generation you are marketing to. However, with the common practice of shorthand texts and chat acronyms in today’s fast-paced society, it’s easy to disregard spelling errors,” Digital marketing guru and co-founder of Boomer Benefits, Danielle K. Roberts writes in an email to Small Business Trends. “Slow down and take the time to craft copy that is error free and contains no acronyms that only younger generations will understand.”

Baby Boomers have made the transition into the digital age but you can still hook them with some old school techniques. Online brochures and YouTube customer testimonials are two techniques that bridge the gap and will appeal to this target audience.

Boomers will remember both from the days when they got most of this information from print and television ads.

Build Trust and Keep Your Promises

Baby Boomers use the Internet and even social media but they haven’t grown up with it. That’s why you will need to combine a little of the old and a little of the new in this digital age when you’re trying to appeal to Boomers.

A sleek website that gets straight to the point needs to be backed up with customer service reps that are reliable. It helps to have someone who can answer calls or return emails in a reasonable timeframe.

Don’t Label Them as Old

Roberts also writes that if you’ve decided to treat baby boomers like they’re ancient you’ll need to tweak your strategy.

“Baby Boomers are not on their death bed, many are just getting started on adventures in their second half of life. Steve Wozniak, Tommy Hilfiger, Maria Shriver, Rosie O’Donnell are all examples of Baby Boomers that are well-known in society and far from ancient,” she writes.

Direct email campaigns that focus on them directly are a nice choice, but avoid including caregivers like children in the text.

Some of the tips here work for any generation but Boomers especially focus on reliability before they make a purchase.  Roberts elaborates.

“If you tell your Boomer audience that you are going to release a new blog post each week, do it! When they choose to follow and trust a source, they value consistency. Don’t miss a week and think that it’s no big deal or they won’t notice, because they will!”

Put in The Effort

Boomers take their time before making a final decision. That’s different than the Millennial generation that buys more impulsively. Keep in mind these are the people who can listen to a sales pitch without needing to be somewhere else because many of them are retired.

That means your sales team will need to be ready and prepared to put in the time to build a rapport.

As the Baby Boomers retire and Millennial’s take their places, it’s important to take steps to make sure you’re building the right sales team. Interviewing possible candidates should include questions about their relationships with mentors and older family members.

It’s important to make sure they have a good temperament for communicating with older prospects.

Let Them Guide You

Roberts points out the best information for making a sale is always direct from the source. That means that you can use some digital marketing the same way for this generation as you would for any other you are trying to target.

“Put out social media posts that allow Boomers to give you their opinion on what they like or don’t like about a particular service or product,” she writes.

Beat Them to the New Platforms

One of the misconceptions about Baby Boomers is they aren’t enthusiastic about the latest technology. It’s always a good idea when you’re marketing to this demographic to consider all of the new platforms. Experience has shown that Boomers will be there eventually.

Some of the ways that you will need to market to Baby Boomers are different than other age groups—but making sure that your websites are mobile friendly isn’t one of them. Statistics tell us that even three years ago over 60% of the Baby Boomer generation owned a smart phone.