Give Us 5 Minutes, We’ll Give You What You Need to Know about Venture Capital for your Startup 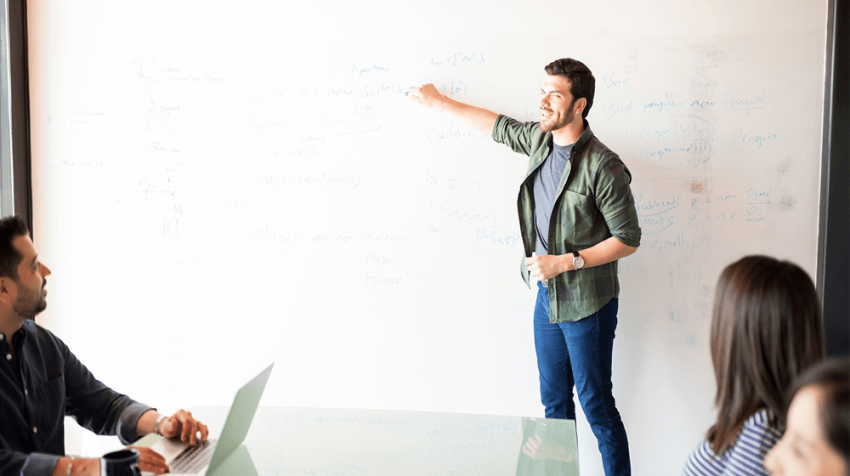 2018 broke historic records in the world of venture capital — investors made more money, megafunds increased significantly and businesses sold for more than ever.

I’m proud to say that my first company, Wordstream, was among the big ticket acquisitions — I started it back in 2007 and last year I sold it to Gannet (the largest newspaper publisher in the U.S.) for $150 million.

Want to get in on the action?

Build a unicorn company, get investors, keep building, and one day you can have a 9-figure exit, too!

If obtaining funding is on the horizon for you, here are 5 things you’ll want to know about the recent record-breaking growth of venture capital.

1. Fundraising has significantly increased since 2013.

If you have already perfected your unicorn business and are looking to expand, there is no doubt that firms will heavily invest.

In 2018, fundraising skyrocketed to a total of $55.5 billion, according to PitchBook-NVCA Venture Monitor.

Such numbers have made it possible for more megafunds to thrive as well.

Last year, there were 11 venture funds rising to or over $1 billion and the investment management company, Tiger Global, raised close to $4.0 billion alone.

With all this money being raised, your business is sure to receive financial support if pitched to the right investors.

2. Capital investment is at an all-time high.

Do you know the amount of overall capital invested in rising companies last year?

2018 was the first time that capital investment surpassed the $100 billion figure since 2000, a pinnacle year during the dot com boom.

This extraordinary amount was poured into almost 9,000 US startups.

For example, GitHub was acquired in 2018 for $7.5 billion and was considered a major exit within the market.

This occurred with capital investment averaging at much lower at $72 billion during the past five years as well.

With investments only increasing, now is the best time to expand your company.

3. There is more competition between venture capitalists.

See Also: Use These 5 Financing Options for Your Bootstrapping Startup

Their total investment value was $8.7 billion within these deals.

While they only made up for 2.6% of the CVC deal counts, the company was also responsible for 15% of all deals with CVC participation.

Other CVCs and VCs are working hard to keep up with large investments from firms like SoftBank by producing megafunds.

That means more money for startups and other businesses, like Sequoia who acquired $8 billion in funding.

Such competition has also led to CVC investors making up 50.9% of capital invested in 2018 — a record breaking statistic.

With these numbers rolling into 2019, promising companies and businesses will find more firms investing in their product.

4. The exit market is holding strong.

We all have an end game for our businesses: make maximum profit.

That comes in many forms, including selling your company.

I was able to successfully exit the market last year with Wordstream and now you can do it too.

When looking at annual exit values, totals have increased over $37 billion between 2013 and 2018.

2018’s grand exit amount finished at $122 billion — this was the highest overall exit value since 2012, when Facebook’s IPO increased the statistics.

The number one market exit last year was Moderna Therapeutics, valued at $7.5 billion.

This was followed by GitHub and Elastic (who exited the market at $2.5 billion).

Who’s to say that your company wouldn’t become the top market exit of 2019?

You have to look at the IPOs when considering the 2018 exit market.

Last year, public listings were higher than every year over the past decade (omitting 2012, when Facebook gained $16 billion in IPOs).

In 2018, 85 companies were released to the public and made close to $64 billion combined in exit value.

Investors also noted that this trend could continue into the first half of 2019.

When investors make such a claim, that means only one thing: don’t wait to sell.

Now is the time to seriously consider your IPO return value.

Last year, three of the top five market exit companies obtained value through IPOs, including Anaplan who exited the market with an estimated value of $2.1 billion.

All the market signs are saying that 2019 will be another banner year for getting venture capital — go after it and grow your own unicorn company!