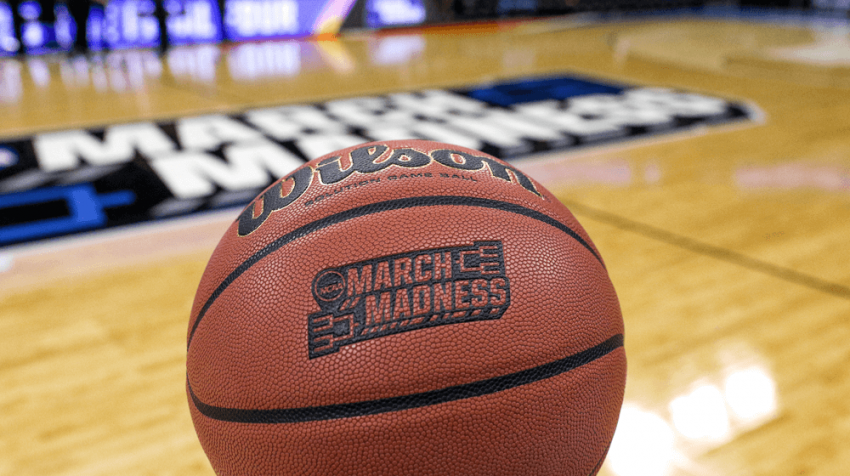 A new survey finds 31% of employees spend one to three hours of their workday focused on March Madness. This could include talking to friends, watching games or even developing brackets for the tournament.

Results of March Madness at Work

Small Business Trends started out by asking Salemi about any drag the tournament has on the average smaller company.

“One consequence is the decrease in productivity,” she wrote in an email. “This includes lethargic employees who stayed up late watching a big game the night prior, calling in sick the following day, or general distractions.”

This is the NCAA college basketball tournament where 68 team compete through seven rounds. It’s been held every year since 1939. The tournament started March 19-20 with the National Championship Game on April 8.

Time Wasted While On The Clock

The Monster survey also found that 13.7% of respondents spent 4-5 hours focusing on March Madness while on the clock and a full 7.3% spent 6 or more hours neglecting their work for the tourney. The majority (48%) said they stayed focused completely on their work.

Salemi said there were some things that companies can do to keep things in check and prevent employees from  getting distracted.

A Drain on Management’s Time

“Small businesses can combat this by sending a notice to employees prior to the tournament. It’s important to state that while it can be an exciting time of year for basketball fans, the focus should be to remain on work,” she writes.

“Management should lead by example, too. It’s one thing to make small talk and connect with employees, but it’s another to participate and lead distractions by focusing more on the games than the tasks at hand.”

A Boost in Camaraderie

There’s another side to employees focusing on March Madness during the workday. Salemi says that one of the upsides is a boost in camaraderie. If you can get your team involved in conversations during the tournament, the door is open to better social connections and team building.

A Danger of Exclusion

There’s a balance you need to strive for as a small business owner or manager. Any team building effort needs to include all the different employees you have. This is especially true if you’ve got an inclusive and diverse staff. Salemi suggests being able to read them accurately is a good starting point.

“Small businesses should be cognizant that not all employees may be interested in the tournament, so you don’t want to inadvertently exclude employees from the conversation.”

A Chance of Becoming a Statistic

Gauging interest in March Madness isn’t the only aspect that needs to be handled with care in the workplace. Management might need to look at how they get caught up in all the excitement too.

“It depends on the employer and leadership,” Salemi says. “They may be inadvertently encouraging this behavior if they’re participating and leading it excessively. There’s a fine line between being in the know and being among the survey respondents who spend one to three hours participating in March Madness during work time.”