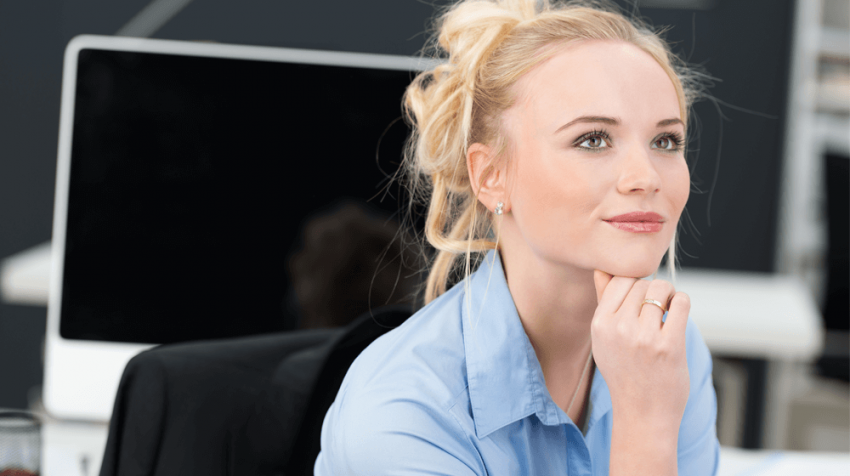 The ebb and flow of the economy and its cyclical nature means there will be good and bad times. With such a strong economy in the last couple of years, it was inevitable the record-high small business optimism would eventually start fading.

According to the latest Paychex Business Sentiment Report, business owners’ optimism has gone down in several areas since October 2018. Owners said business outlook, ability to fill open positions, and ability to raise wages are trending on the downside.

The report comes from 500 randomly selected business owners surveyed between February 15 and 26. Participants were polled on topics impacting their profitability and prospects for growth.

They were asked to rate their optimism on a scale of 1-100. One would represent the highest level of pessimism and 100 the peak of optimism.

As the third installment of the Paychex Business Sentiment Report, overall business owner sentiment is still optimistic. But as Martin Mucci, Paychex president and CEO, pointed out in the press release for the report there is a decline compared to the last report.

Mucci said, “The decline seen in these latest results are primarily around hiring and the ability to raise wages.”

He added, “This is the lowest level of confidence in employers’ ability to fill openings with qualified workers that we’ve seen since starting the Business Sentiment Report in July of last year. While jobs growth remains steady, business owners are still having a hard time finding candidates with the right skill sets to meet their needs in today’s tight labor market.”

The ability to fill open positions is getting harder because of the tight labor market. Unemployment levels are historically low, which makes it a job seekers market.

In the survey, the optimism level in finding the right qualified candidate is down by 8 points to 43/100. But overall small businesses are finding it less challenging to find talent.

According to the Bureau of Labor Statistics (BLS) for February 2019, wages are up. Although it is only 3.2% over the last 12 months, the numbers are better than the stagnant wage growth over the past decade.

The problem mirrors the results in the Paychex report as the ability to raise wages is down 10 points to 41/100.  A further breakdown of the data reveals rural areas have it much harder when it comes to raising wages.

Urban regions in the US said their outlook was 49/100 in their ability to raise wages, while in rural parts of the country it went down to a low 15/100.

The overall optimism in the US economy is positive when you remove the ability to raise wages and finding qualified talent from the calculation.

Here is an infographic with some data points.