STARTUP STATISTICS – The Numbers You Need to Know 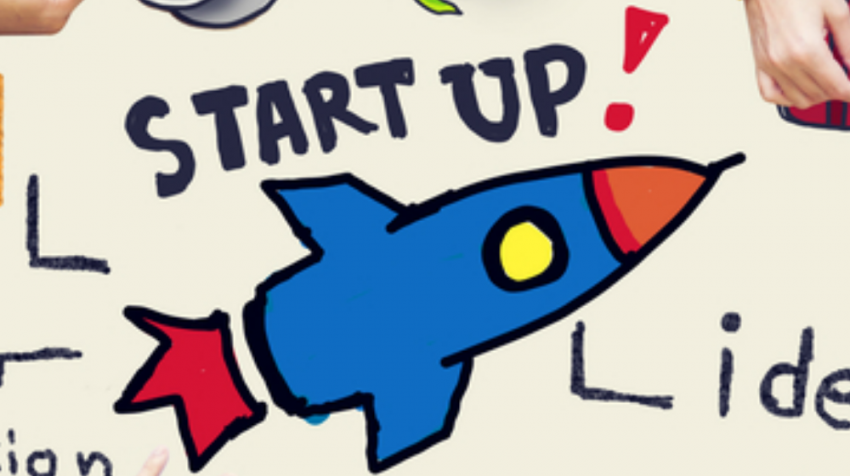 Each year, thousands of ambitious entrepreneurs start new businesses. These entrepreneurs feel bright and full of hope. And plenty of small business statistics show that by the end of four years more than half of them will be gone.

Small business failure rate aside, many small businesses make it past that critical period and thrive. How many make it and what industries fare best? We’ve collected these startup statistics for small businesses from a variety of sources to answer those questions.

The industries with the top number of small business startups in 2018 were:

INDUSTRIES WITH THE BEST STARTUP STATISTICS

The 10 most profitable small business industries by net profit margin (NPM) are:

INDUSTRIES WITH THE WORST STARTUP STATISTICS

The 10 least profitable industries in the US by net profit margin (NPM) are:

So, if you want to start your own business, don’t let the startup statistics above put you off. After all, you’re more likely to succeed if you’ve failed than if you’ve never tried:

Matt Mansfield is the Tech Editor and SEO Specialist at Small Business Trends where he is responsible for directing and writing many of the site’s product reviews, technology how-to’s, and lists of small business resources as well as increasing the reach of our content.
63 Reactions
Subscribe
Follow @smallbiztrends
RSS LinkedIn Pinterest iTunes