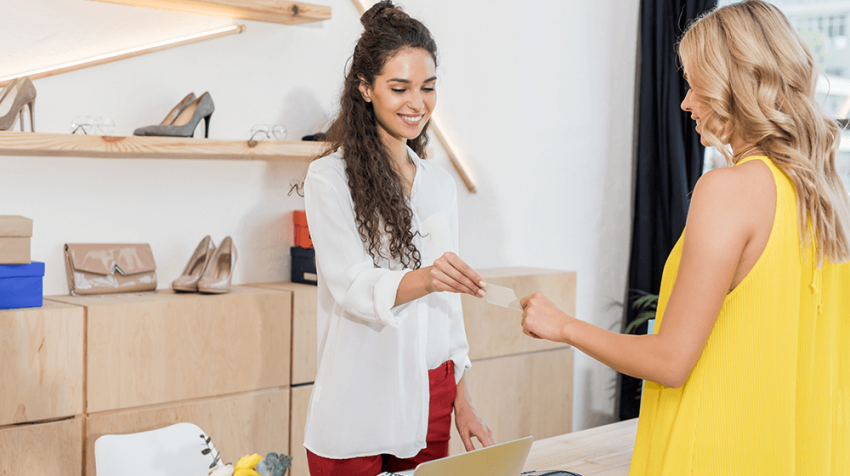 More businesses are adopting customer loyalty programs because it is much easier to deploy. But a new report has revealed Americans are more cautious when it comes to joining a loyalty program.

A survey conducted by The Harris Poll on behalf of Wilbur says 76% of Americans are more likely to join a program which collects only their name and phone number. An almost equal number (71%) said they would be less likely to join a rewards program which collects personal information. This includes address, account information, and other sensitive data.

These two data points highlight the growing concern Americans have about their personal information. As increasing number of organizations report data security breaches, consumers are leerier about who they hand out their information to.

In the press release for the report, President and CEO of Wilbur and Smart Transaction Systems, Ray Clopton, addressed the issue of privacy.

Clopton said, “These survey results prove that U.S. consumers are becoming much more selective about the loyalty programs they join and, I believe, are ultimately more loyal to brands that respect their personal privacy.

Adding, “It is really important for businesses to pay attention to what their customers want—especially when developing a loyalty program.”

For small business owners looking to develop a loyalty program, paying attention and knowing their customers is especially important. Clopton went on to say business should get to know their customers—but as people. And not as, “A slice of a database or a spreadsheet column.”

The best example of loyalty programs comes from grocery stores. And in the past, they only required a name and phone number for customers to take advantage of promotional items. But with the evolution of digital technology, eCommerce, and social media, they now want more information. This goes for other industries who are using loyalty programs.

Everyone from gas stations to fast food restaurants, movie theaters, and others now have their own programs. And more of them are asking for an increased amount of personal information to deliver the personalized experiences consumers want.

Collecting personal information is at the crux of the problem. In this survey, fewer personal data translates to more receptive consumers.

In addition to collecting data, the survey also asked about downloading an app to get the loyalty program benefits.

The Harris Poll conducted the survey in the U.S. on behalf of Wilbur online from April 4-8, 2019. It was carried out with the participation of 2,003 adults ages 18 and older.

Wilbur is a loyalty program operator based in Boulder, Colorado.

A program with best practices, strong governance, and transparency can go a long way into easing the anxiety consumers feel today.

If your customers are willing to share their information, you have to make them feel at ease by saying and doing everything you can to protect it.