Sick and Tired of Other Businesses Disrupting Your Industry? Read This 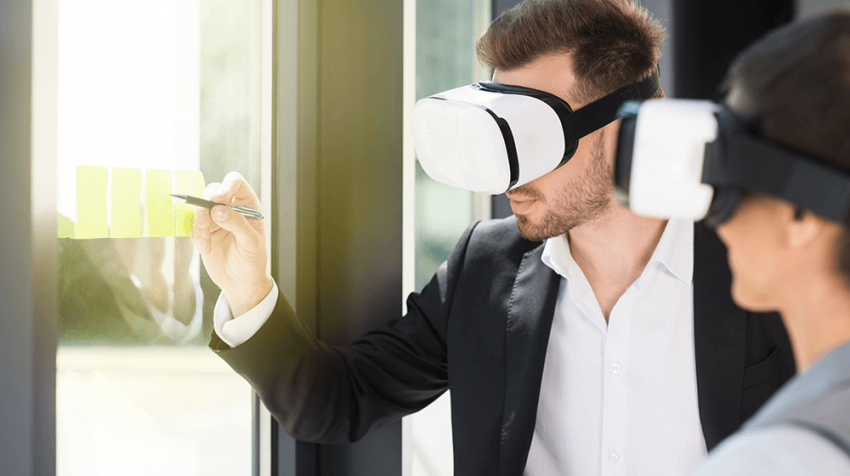 Disruption in your industry has become a sure thing. And it poses a dangerous threat to your company. Because historically, the most successful disruptors come from outside the industry. Think Uber for car services and Netflix for at-home movies. So how can you become the next disruptor, instead? Make sure your competition doesn’t beat you there.

How to be a Disruptor

On this week’s Small Business Radio Show, we’ll hear from Mike Maddock. Maddock founded innovation consultancy Maddock Douglas. He discusses how you can be a consistent disruptor in your own industry in his latest book, “Plan D: Lessons from the World’s Most Successful Disruptors”.

Disruptors typically come from outside the industry according to Mike. Because “you can’t read the label when you are inside the jar!” He states there is an expertise trap where you know how things are always done in your industry. But then someone comes along that doesn’t have a bias. And this just “blows it up for the good of the whole”.

Mike believes that disruptors, under pressure, become critical thinkers, not lateral ones. They just don’t complain about fixing an industry problem, they act on a solution even if they don’t have the experience to fix it. Disruptors move from a complainer to a fixer very rapidly.

Consistent disruptors effectively use preset frameworks according to Mike. This can also work for people that don’t see themselves as innovators. For example, a hiring and firing framework can be used to ensure that everyone in your company has the same core values even if they are excellent at their jobs. In this framework, companies only hire and retain employees that support their culture and have outstanding work skills.

Mike also points out that all successful disruptors have a “soul mate.” One partner is the innovator and the “idea monkey”. The other is typically the operator or the “ring leader”. He recites current examples such as Mark Zuckerberg and Sheryl Sandberg at Facebook and Bill Gates and Paul Allen at Microsoft. However, the problem is as companies grow, the operators usually takes over and forgets how to make mistakes and take chances. In this way, they then fall victim to the expertise trap and are vulnerable to innovation coming from outside their industry.

Listen to the entire episode of the Small Business Radio Show.