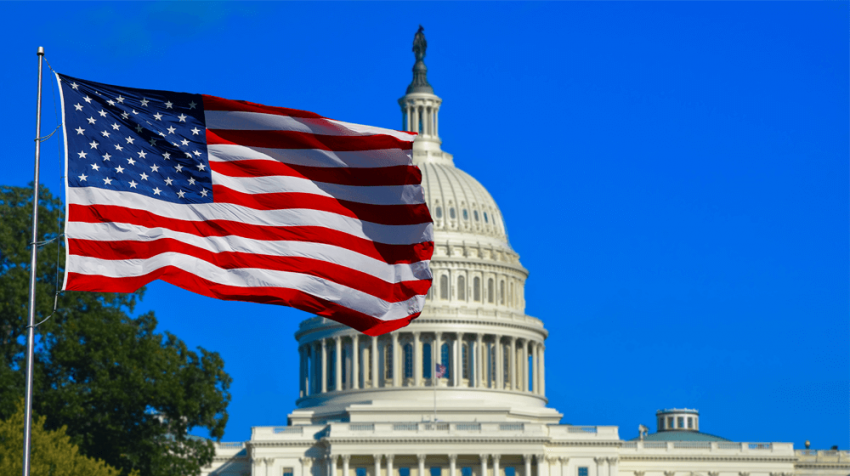 So how did the shutdown affect small businesses during the 35 days?

According to a new BizBuySell survey of small business owners, it didn’t have any impact at all for 79% of the owners. Only 18% of small businesses said the impact was negative, with a small 4% claiming it was positive.

Of those negatively impacted, 40% said they still haven’t recovered from the shutdown. The remaining 60% said they have recovered.

In the overall economy, the shutdown cost the U.S. GDP $3 billion. The data comes from a report by the Congressional Budget Office (CBO).

The CBO said, “The shutdown dampened economic activity mainly because of the loss of furloughed federal workers’ contribution to GDP, the delay in federal spending on goods and services, and the reduction in aggregate demand.”

As the survey also points out, the negative impact was essentially limited to businesses who were dealing with government workers.

BizBuySell surveyed more than 1,000 small business owners across the U.S. on a range of issues. The goal was to get their perspective on recent events such as the government shutdown, tax reform and more.

Businesses who had a negative experience identified several different factors. Again, it was in great part driven by businesses who lost federal workers as customers.

More than half or 56% said it was because customers who lost wages couldn’t purchase their product or service. Along those lines, another 26% said closed offices meant fewer customers in their location.

The closed federal offices were responsible for losing government contracts and loan delays. Eighteen percent of businesses said they lost contracts and 13% responded there were SBA Loan delays.

Regarding other issues, 10% of businesses experienced disruption in the delivery of their products. And an equal number also said travel was more difficult, which was in part due to federal employees not working.

On the topic of taxes, businesses were asked how the new regulations of the Tax Cuts & Jobs Act affected them this year.

The largest percentage of the responses came from 33% of owners who said their taxes remained the same. An almost equal number or 30% said they were not sure. The remaining respondents (14%) said it raised their taxes, while 22% said it lowered their taxes.

Their sentiment about the Tax Cuts & Jobs Act was also a mixed bag of opinions. When asked how it affected their business 35% said positive, 20% negative, and 45% said it had no impact.

It was noticeably different when it came to men and women. More men (38%) said it was positive compared to women (22%). The answer about the negative impact was higher with women at 28% and only 17% of men felt the same way.

An almost equal number of men and women felt it had no impact at all. Half of all the business women owners (50%) said the Act didn’t have any impact and 45% of men said the same.