Why SMBs Must Beat the Digital Divide

Published: Apr 10, 2019 by Salesforce Essentials In Startup Advice 2 What is Brand Spotlight? Small Business Trends Brand Spotlight enables advertisers, marketers and companies to directly connect with an audience of small business owners, entrepreneurs and decision makers. Through curated content you can engage in conversation, reach influencers, demonstrate thought leadership and create brand awareness. Learn more about the Small Business Trends Brand Spotlight by contacting us at advertise@smallbiztrends.com.
117
55
Share on Flipboard
Share on LinkedIn
2
Share on BizSugar
Email this Article 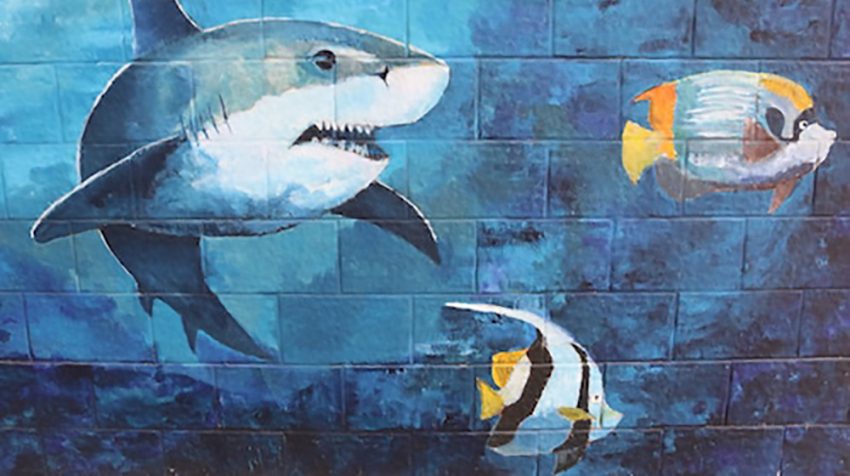 Fast is the new big.

Small and medium sized-businesses (SMBs) already know that agility and responsiveness are often their advantages when competing against larger organizations. Like small fish swimming in an ocean of sharks and whales, what SMBs give up in terms of raw size and power can be made up for with the ability to dart in and out of danger, and move quickly to new areas of opportunity as currents change.

Embracing a fast, flexible business technology infrastructure is a sure sign of an SMB built to thrive in a global economy full of big, established players used to leaving the little fish scrambling to survive in their wake. A global survey of SMBs conducted by Salesforce and research firm  Techaisle found a sort of ‘ digital divide’ in the SMB world. Businesses capitalizing on the cost and speed advantages of cloud computing — including analytics and modular solutions built around core cloud technologies like  CRM — have a leg up on their counterparts when it comes to charting a course towards near- and long term sustainable success.

While you may have first heard the term ‘digital divide’ in the context of education or social equality, in an SMB context the digital divide is defined by four other ‘digis’:

Digitization: The first step in embracing an agile, digital business approach, digitization refers to the process of replacing manual documents and tasks with digital alternatives.

According to Techaisle’s research, the SMB migration from digitization to digitalization to digital transformation is already underway. A modular approach to digital business built around cloud-based CRM can include marketing automation, cloud-based customer service, analytics, and more. And, no surprise, SMBs on the leading edge of digital business innovation are building significant operational advantages over the ‘have nots’ in the digital divide.

Why it’s smart to dive headlong into digitalization

Techaisle’s research segmented SMBs on the two sides of the digital divide according to digital strategy, cloud maturity, and cloud tactics. The results? You guessed it: The more cloud-native a business is, and the more holistically integrated their digital strategy, the better positioned they are to thrive in the future.

These and other key findings from Techaisle’s research illustrate the advantages of SMBs going all-in on digitalization initiatives. Dipping a toe in the water isn’t enough when it comes to digitalization: leaders reap tangible business benefits, while laggards get lost in the digital divide.

Techaisle’s white paper,  Eat or Be Eaten: Why SMBs Must Beat the Digital Divide explores how leading SMBs are building agile business strategies around  CRM,  marketing automation,  customer service, analytics, and more, to adapt to new opportunities and grow their businesses. The white paper addresses common concerns and challenges faced by SMBs considering a move to the cloud, and illustrates best practices and real-world outcomes associated with digitalization strategies.

Download the white paper and learn more about making holistic digitalization strategies a part of your SMB.

Salesforce can help you find customers, win their businesses, and keep them happy so you can grow your business faster than ever. Learn more about our small business CRM solutions or follow us on Twitter @SalesforceSMB and join the conversation with #SalesforceGROW.
2 Reactions
Subscribe to Salesforce
Follow @Dreamforce
Follow @SalesforceSMB
RSS LinkedIn