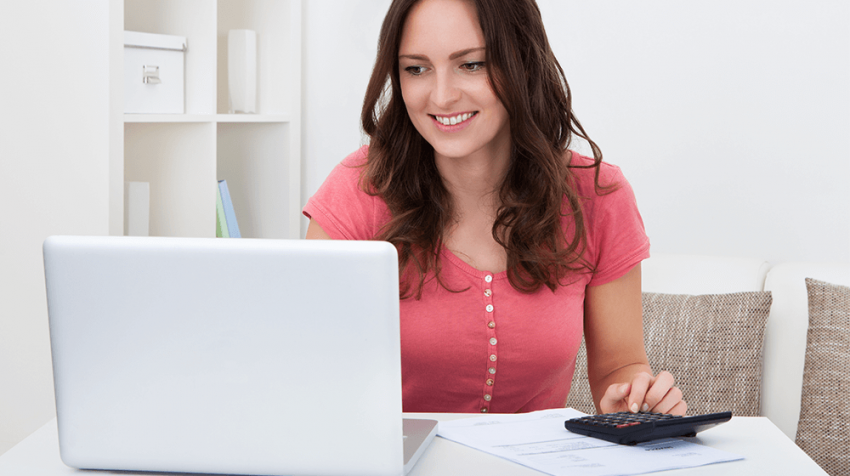 Half the respondents to a new survey saw their tax bill drop. Some tout the 2017 Tax Cuts and Jobs Act as a reason. Another equal amount reported their tax bill remained the same.

Regardless, small businesses remain bullish. And hiring and recruitment efforts go on, according to the research.

Small Business Trends contacted Joe Galvin. Galvin served as Chief Research Officer at Vistage. And he talks about key takeaways from the study.

Galvin started by telling us that the recent findings mirrored a previous survey. And also explaining the lukewarm response to the legislation.

“One of the most interesting findings was that the Tax Cuts and Jobs Act hasn’t necessarily provided the universal return it was supposed to, as 49% of CEOs surveyed said their tax bill remained the same and 8% saw an increase,” he wrote in an email. “From a similar survey we conducted earlier this year, 57% of CEOs said the Act had no impact on their hiring, business investment, or sales.”

There were other finding relevant to small business owners.

The research also found that optimism has fallen to a point lowest since the 2016 presidential election. The Q1 index reported that only 14% of SMB’s were predicting economic improvements in the near future.

Balancing that finding was the 70% who were nevertheless expecting revenue gains and the over half who felt that profits were going to increase.  Galvin explains:

“Part of the driver of revenue growth is the focus on expanding to new markets, acquiring other capabilities, and introducing new products and services.”

He also pointed out there were leap frog type effects.

Overall, the survey underlines SMB disappointment with the Tax Cuts and Jobs Act even though small business enthusiasm hangs on from previous data.

Economic confidence spiked in Q4 2017 partially based on possible savings anticipated from the act.  Galvin says that in Q4 2017 the Vistage CEO Confidence Index expectations about profits were close to a 10 year peak.

“Fast forward to our most recent survey conducted last month,” he writes. “In the Q1 2019 CEO Confidence Index, increased profits were anticipated by 58% of CEOs, down 8 points from last year’s 66%.”

He offers some suggestions for small businesses to come out on top over the next 12 months including keeping an eye on KPIs in the event of a slowdown. Managing money was also high on the list.

“Financial management and cash/capital were identified by CEOs as their top priorities for managing the business in 2019 in anticipation of the slowdown,” he says . “Growth minded SMBs will cautiously manage their money through the slowdown as no one knows how low it could go, while at the same time realizing their plans and investing for growth.”

The Q1 2019 Vistage CEO Confidence Index included answers from over 1,700 CEOs from small and midsize businesses. It was taken March 4-11.