Top 50 Unicorn Companies Revealed: What Can Your Business Learn from these Leading Brands? 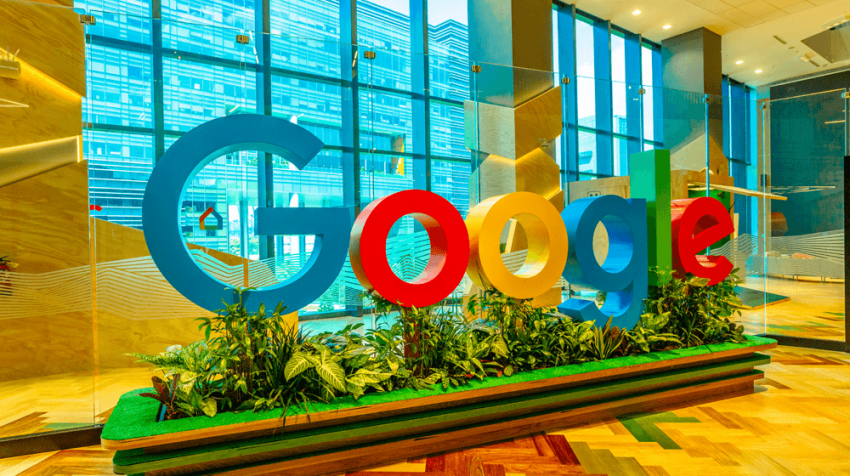 LinkedIn just released its list of the top 50 companies to work for in the United States.

As always, the list is a veritable who’s who of unicorn enterprises that are making a difference in the world — and in the lives of their thousands of employees.

The list is based on data gathered from the LinkedIn’s 546-plus million users.

This extensive ranking is based on four major factors: interest in the company, engagement with employees, job demand, and employee retention.

According to this list, the higher a company ranks, the better the employee experience.

If you’re considering a career move this year, you might want to check out these unicorn companies where people want to work in 2019.

The parent company of the internet juggernaut Google has always dominated the markets of online search and digital advertising.

With campuses throughout the world, Google alone has more than 98,000 employees and receives more than 1.1 million applications received annually.

The social media behemoth is the parent company of Instagram, WhatsApp and Occulus VR, and is rapidly expanding, especially in the areas of engineering, project management and IT.

In all Facebook interviews, job candidates should be prepared to answer this question: “On your very best day at work — the day you come home and think you have the best job in the world — what did you do that day?”

Based in Seattle, the second largest private employer in the United States is also the parent company of Whole Foods, Audible and Zappos.

Amazon’s inventors also have more than 2,300 patents in various fields, which gives them incredible coverage in various industries.

Amazon has its own minimum wage, which is set at $15/hour for all employees.

In addition, all employees (including seasonal and part-time workers) can receive 401K contributions from Amazon.

The company is known to have a sizable minorities population in its workforce, amounting to around 35 percent.

Salesforce CEO Marc Benioff is known to be outspoken about social issues, and he also calls for more government regulation of tech and social media. He’s also vehemently against the growing Silicon Valley norm of companies offering beers on tap in break rooms, banning office drinking. If you’re the type who likes to drink on the job, this isn’t the place to be.

Founded in London in 1845, Deloitte is the largest professional services network in the world, providing financial advisory, audit, tax, consulting, and enterprise risk services around the world.

The multinational company is the fourth largest company in the United States.

Deloitte’s massive global work force is made up of more than 285,000 people.

The company shows no signs of slowing down — in addition to ridesharing, Uber is working on developing self-driving technology and air transportation.

The tech giant is always expanding its IT and engineering to stay ahead of the competition.

All of Apple’s 132,000 employees enjoy a 25 percent discount on Apple devices. Apple-employed mothers get 18 weeks of paid maternity leave, fathers get 6 weeks of paternity leave, and Apple will even pay to freeze your eggs if you’re putting off becoming a parent.

In the United States alone, Airbnb employs 3,000 people, all of whom get a $500 travel toward travel each quarter (and yes, that can roll over).

The areas that are growing the most within this company are their engineering, human resources and design departments.

If your training is focused on the IT industry, Oracle is certainly one of your top go-to companies.

Oracle’s famous Redwood Shores campus provides enterprise hardware and software to some of the biggest companies from all over the world.

With constant demand for its products and services, Oracle always needs more hands on deck.

There are 137,000 employees in Oracle, and they get good benefits — including “as-needed” sick-time policy, employee stock purchasing plan, on-site dry cleaning, car detailing, oil changes, and so on.

Dell has more than 145,000 employees with major offices in Austin, San Francisco and Boston.

Their sales teams, along with their engineering and IT departments, are the fastest growing areas of the company.

Dell prides itself on its “work-wherever” policies that welcome remote work and save the employees millions of miles of travel each year.

You should also check out Inc.‘s Best Companies to Work for in 2018 list.