No Best Time for Women Entrepreneurs to Start a Business, Infographic Shows 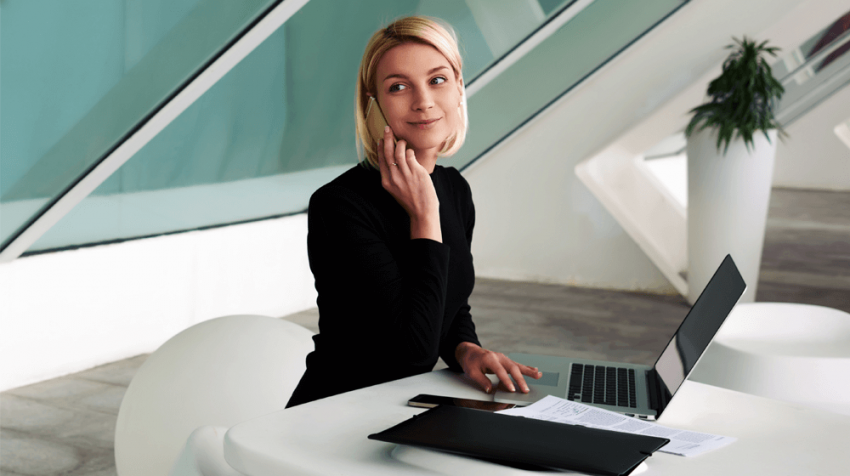 Don’t worry about the best age for you as a woman to start a business? Because the infographic from Missy Empire proves age has nothing to do with it. The willingness to go for it seems more important.  Women entrepreneurs can succeed whether they are in their teens or older.

The “Top 30 Female Entrepreneurs” infographic below lists women who have succeeded in their respective fields. Sure, fashion and cosmetics make up 63% of the fields on the list. But the remaining 37% come from different industries.

These women should inspire both male and female entrepreneurs. Because they all started with small businesses. That goes for Beyoncé when she started out as a local entertainer. But also for Sarah Blakely selling her first Spanx. They all started out small.

The infographic shows how far anyone, women, in this case, can reach with hard work and perseverance. Highlighting their accomplishments is especially important so it can inspire young girls to go after anything they put their minds to.

The CEO of Missy Empire, Ash Siddique put it best in the emailed press release. Siddique said, “Female entrepreneurs are so important and they need to be talked about. Young people today can be inspired by these successful celebrities and know that you don’t necessarily need to have the most obvious criteria to become a Girl Boss.”

Siddique went on to say, “We have researched women from all walks of life, and that shows budding entrepreneurs that everybody has a chance to be successful if they work hard enough.”

Missy Empire ranked each of its female entrepreneurs based on several criteria with a possible score of 66. They were scored on everything from net worth to the number of companies they own, qualifications, social mentions, charitable contributions and more.

So being the richest doesn’t necessarily put you on top of the list. With that in mind, Beyoncé was top on the list, even though she is not the richest. Her number of charitable contributions, awards, social media following, and of course net worth contributed to her top spot.

The same goes for Ellen DeGeneres who was second. She is also not the richest, but she contributed more than anyone to charitable causes on the list along with her other accomplishments.

Number three on the list was Kim Kardashian. Kim is quite wealthy, but she also makes a high number of contribution to charitable causes, coming at number four on the list, which is better than Oprah.

Kim also has the highest social media following with more than 132 million on Instagram and over 60 million on Twitter.

The top five includes her sister Kylie Jenner at number four (the youngest billionaire on the list at 21 years of age), and Oprah Winfrey at the number five spot.

Women-owned businesses contribute $1.7 trillion in revenue to the US economy, and they employ around 9 million people. But even with these impressive number, there are still challenges when it comes to funding and accessing other resources.

By highlighting the achievement of these women like the infographic, policymakers, financial institutions, and private investors can see it pays to go into business with women. And the more they remove the remaining barriers, the faster they can capitalize on the opportunities.

You can take a look at the rest of the data on the infographic below.