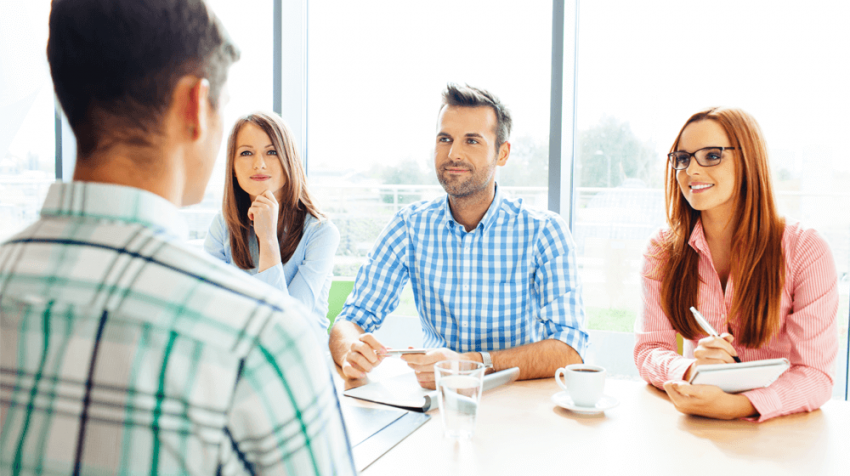 According to the NFIB’s February 2019 Small Business Optimism Index, 57% of small businesses are hiring or trying to hire workers. Many have job openings they can’t fill. If you’re in the market for a new employee, be sure you understand the laws governing your actions. Some of these laws are federal, but a growing number of them apply on the state and local levels.

The federal Equal Pay Act requires that men and women be given equal pay for equal work for the same employer. Despite the fact that this law has been on the books since 1963, wage disparity based on gender continues due to loopholes in the law. (Actual statistics about the wage gap vary considerably from source to source.) Most states have their own laws to bar pay discrimination.

Some states, such as California, Maryland, Massachusetts, and New York, have expanded the definitions for determining equal pay. For example, in California, this means pay equity for all who perform “substantially similar work, when viewed as a composite of skill, effort and responsibility.” Find a roundup of state laws from the AAUW.

There is no federal law barring an employer from inquiring about a job applicant’s prior wage history. There is a belief that this question leads to lower pay to women over the course of their careers, even if they are performing at the same level as men, due to hiatuses for childcare.

Some states and localities are prohibiting employers from asking about prior wage history. Companies in these places must fix salary according to the job position without regard to a job applicant’s prior wage history. Find a list of locations with salary history bans from HRDrive.

A study in 2013 found that salary transparency helps make employees more productive. Federal law barring employers from discharging or discriminating against employees or job applicants because of talking about their own pay or the pay of another applies only to federal contractors.

More than a dozen states mandate pay transparency and the list is growing. The DOL has a list of these states.

A dozen states and numerous cities have barred employers from routinely using certain background checks, allowing them only in specific situations (“ban the box laws”). These laws prohibit employers from asking a job applicant questions about criminal records during the application or screening process, allowing them only after a job offer has been made. Find a list of states and localities with ban the box laws from SHRM. Similar restrictions apply for credit checks.

Consider talking with an employment law attorney to review your hiring practices.

Barbara Weltman is the Tax Columnist for Small Business Trends. She is an attorney and author of J.K. Lasser’s Small Business Taxes and The Complete Idiot’s Guide to Starting a Home-Based Business. She is also the publisher of Idea of the Day® and monthly e-newsletter Big Ideas for Small Business® and is a trusted professional advocate for small businesses and entrepreneurs.