Small Farms on the Rise in the U.S., But It’s Not All Good News 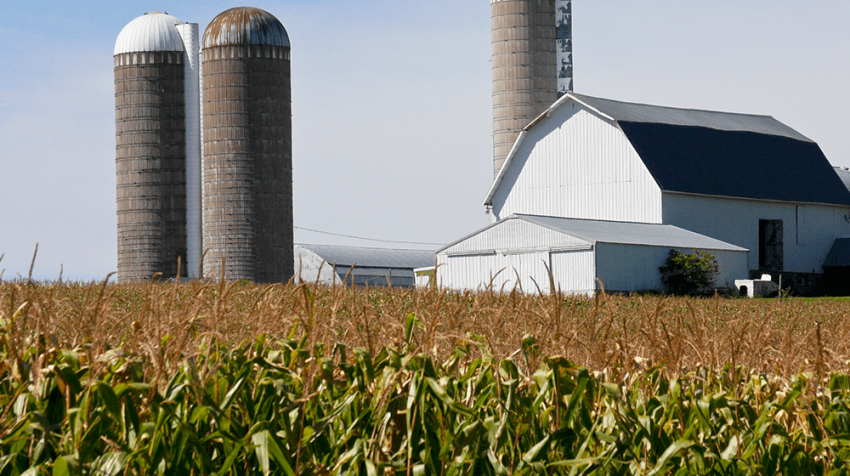 Every five years the U.S. Department of Agriculture (USDA) carries out a comprehensive census of agriculture across the country. The newly released 2017 census is a mixed bag of good and bad news.

The data reveals small farms are increasing, but there are fewer overall farms and they are earning less. The total amount of land for farms and ranches was also down.

According to the USDA, the census is carried out to collect data with the eventual goal of helping all American farmers. In the press release announcing the census, U.S. Secretary of Agriculture Sonny Perdue further explained this desire.

Purdue said everyone can use the data from the census to see the changes taking place in U.S. agriculture. He added, “As a data-driven organization, we are eager to dig in to this wealth of information to advance our goals of supporting farmers and ranchers, facilitating rural prosperity, and strengthening stewardship of private lands efficiently, effectively, and with integrity.”

The agriculture industry is changing. And this change is being driven by fewer farmers, technology, market prices and other factors.

The data reveals there are fewer farmers, but they are getting bigger. And a smaller number of farmers are controlling the majority of the market. Even though there are more than 2M farmers, 105,453 farms produced 75% of all sales in 2017.

How Much are Farmers Making?

The good news is farmers are adapting to address the different needs of consumers as well as the environmental and energy challenges they are facing.

The USDA says the number of organic farms increased from about 14,000 to around 18,000. And for farmers who made the switch, the sales in organic produce has more than doubled.

When it comes to energy, the number of farmers who are using renewable energy also doubled. Farmers are using everything from solar to wind power as well as environmentally friendly fuels such as natural gas.

Who is Farming in America?

The concern in the farming industry is the increasingly older demographic. The average age of the American farmer now stands at 57.5 years, a growth of 1.2 years since 2012.

Young farmers, which the census identifies as those 35 years old or less, account for 321,261 of the producers. And they are on 240,141 farms across the country.

The gender gap in farming has always been big, but there are now more female farmers than ever before. Female farmers account for 36% of the producers and 56% of all farms have at least one decision-maker who is a woman.

The 2017 USDA Census of Agriculture

The USDA census of agriculture is carried out once every five years. The data from the census provides a comprehensive summary of agricultural activity in the U.S. and for each state. This includes the number of farms by size and type, inventory and values for crops and livestock, producer characteristics, and more.

The Census was mailed to more than 3 million known and potential farms and ranches across the U.S. The national response rate for this census was 71.5%, which was down from the 74.5% of 2012.

A total of 6.4 million points of data about America’s farms and ranches and those who operate them were collected and analyzed.