What Can the New McDonald’s Campaign to Hire Older Workers Teach Your Small Business? 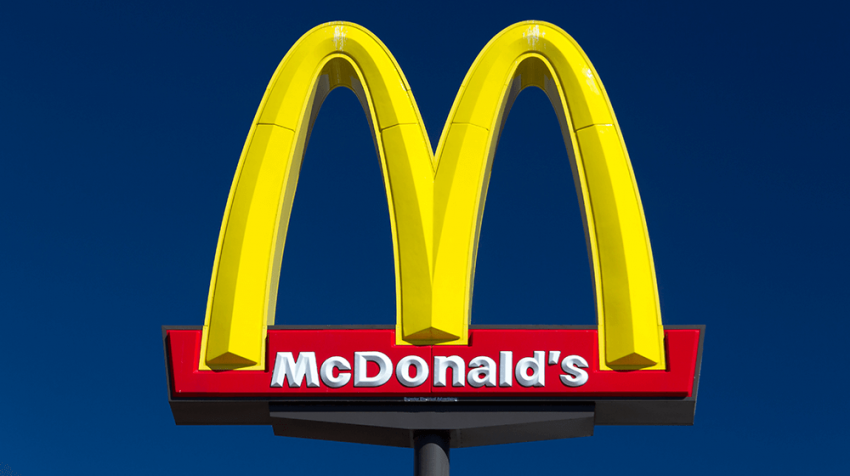 McDonald’s entered a partnership Wednesday with the American Association of Retired Persons (AARP) to fill its need for morning workers and expand diversity.

The fast-food chain aims to attract older Americans who can fill employment gaps at the company. AARP is “the nation’s largest nonprofit, nonpartisan organization dedicated to empowering Americans 50 and older to choose how they live as they age,” according to its website. The move is also an effort to increase diversity among workers employed at the fast-food giant.

“Having a diverse and inclusive workforce is critical to success of business,” McDonald’s U.S. Chief People Officer Melissa Kersey told CNN Business. “We believe age is also an important part of that,” Kersey added, noting that the partnership will increase an important element of diversity: age.

McDonald’s hopes that targeting older workers will help the company’s effort to find ample morning and lunch workers, which is when younger workers are often unable to cover such shifts interrupted by school or parenting obligations among other commitments.

“Over the last couple of years we’ve seen an acceleration of companies signing,” Susan Weinstock, vice president of financial resiliency programming at AARP, told CNN. “I think the word is getting out about the quality of older worker.”

“There’s also a labor shortage, and so this is an opportunity for employers,” Weinstock added. The unemployment rate currently sits at 3.8 percent.

The pledge demands companies officially state they “recognize the value of experienced workers,” according to CNN. Companies that sign the pledge also make a commitment to hire workers from diverse age groups.