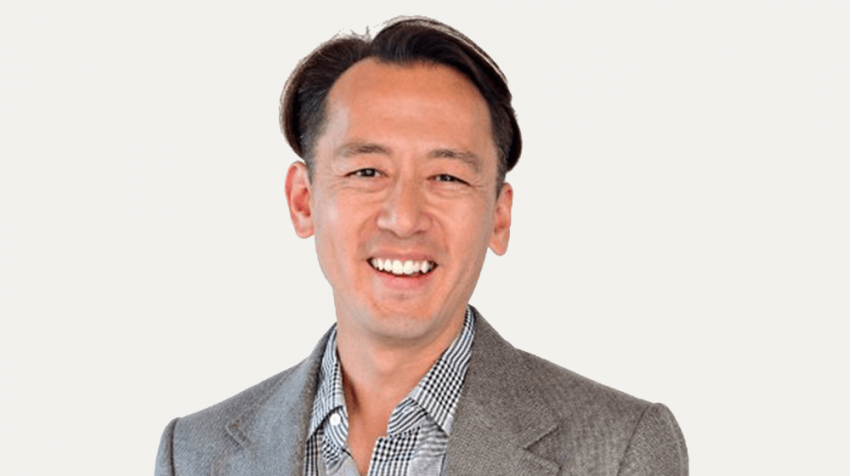 Self-made billionaire Ben Chestnut is the co-founder and CEO of Mailchimp.

Mailchimp is the world’s leading email marketing platform, with a staggering 60 percent market share — more than 16 million people use Mailchimp to power their email marketing.

Ben and Dan Kurzius founded the company in 2001, and have grown it into a $4.2 billion enterprise without bringing on any outside investors along the way.

Ben and Dan each retain 50 percent ownership of the company, which is a unicorn feat in and of itself.

Watching Ben’s career is inspiring, to say the least.

1. Mailchimp Started Off as a Side Hustle

Mailchimp (which would have been called Chimpmail had that domain not already been in use) went from a side hustle to the main focus after a few years.

2. For Ben, Leadership is All about Listening and Collaboration

As a CEO, Ben believes it’s vital to pay close attention to the people around him and really listen to what they have to say.

“I’m never a good enough listener, but I try and listen a little harder every day,” he says.

It’s not just about listening — it’s also about involving others in the growth of the company.

“I’ve learned to take a step back and let others lead,” he says. “That was a big mindset shift.”

3. Ben and Dan Turned Down a Billion in Cash in Order to Retain Full Ownership of Mailchimp

“When we got bigger and we started to pop up on more radars, a lot more investors came knocking on the door,” said Ben in a recent interview.

Ben and Dan were flattered, but they were unwilling to hand any other company the keys to their business.

“I never felt all that scared about the pain and suffering of growing — that’s just life,” Ben said.

4. Ben is Featured on Forbes

He was also recognized as Ernst & Young’s Entrepreneur of the Year in 2016.

5. Ben is Big on Giving Back and Created the Chestnut Family Foundation

Ben and his wife, Teresa, started the Chestnut Family Foundation in 2017.

The Chestnut Family Foundation seeks out Georgia-based organizations that “have demonstrated compassion and creativity in their efforts to improve the lives of children.”

Through the Chestnut Family Foundation, Ben has supported art schools, dance companies, and music projects, as well as created scholarships.

See Also: Secrets No One Ever Told You About Being a CEO

“I like ‘love what you do’ better … embrace it, love it, and eventually success will find you.”

Ben believes chaos spurs creativity, and that people shouldn’t get so wrapped up in creating big ideas that they stop getting lost in the weeds and actually creating.

It’s from those chaotic weeds that creativity can really grow.

“We need chaos. Chaos is good. You have to embrace chaos. I think my job as a manager of a creative company is to find ways to create a [little] chaos,” Ben said during the CreativeMornings address.
“Creativity and innovation come from assembling pieces from other stuff in weird ways — [never] delegate the creativity away.”

8. Ben Thinks Outside the Box when it Comes to Hiring

Ben says he prefers to staff his team with eccentric people who have a diverse background.

He likes to look outside of the usual industry suspects, as well: “People from outside [the] industry approach problems in different ways than you and your normal competitors,” he remarked in an interview with Fast Company.

9. Ben’s Mother was an Entrepreneur Herself

In his childhood, Ben’s mom ran a hair salon straight out of their kitchen.

In an interview with Lifehacker, Ben said his mother showed him exactly how hard it is to run a small business and how fulfilling it can be.

“I remember [my mother] kept a Rolodex with names and notes about all of her clients — today, I call it customer relationship management,” said Ben.

Small businesses like his mother’s left a lasting imprint on Ben.

“[They] still motivate me today,” he said. “Mailchimp exists to empower small businesses and help them grow.”

10. Ben has Strong Ties to Georgia

Ben was born in Augusta, Georgia, and went to high school in Hephzibah, Georgia (where he met his wife!).

Not only that, he attended the University of Georgia and graduated from Georgia Tech.