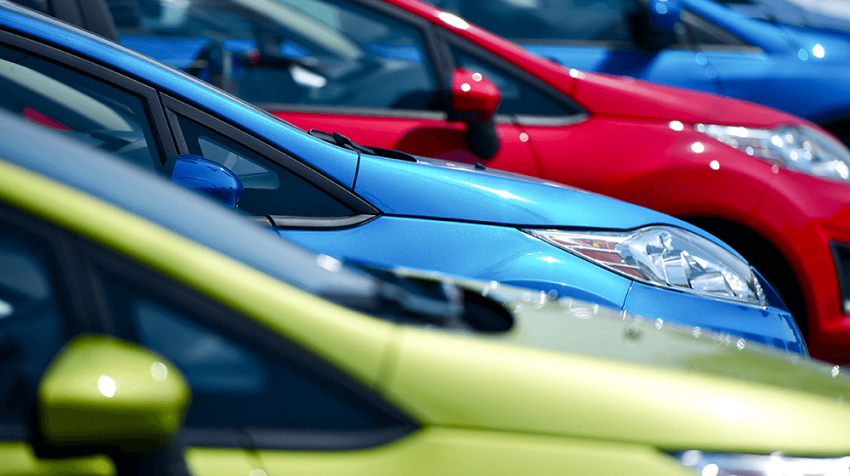 The impact of social media in marketing has changed the way brands interact with their audience. The automotive industry, which spends hundreds of millions of dollars in advertising every year, now counts social media as one of its marketing channels.

According to BrandTotal’s report, titled, “Ad Strategy Snapshot: How Auto Brands Use Paid Social,” Facebook is the clear leader. Instagram is second and YouTube is a close third.

For small auto dealers, the data in the BrandTotal study provides valuable insight. While you may not have the budget of the big brands, the pricing structure of social media allows you to launch similar campaigns for your local market. This includes which demographic to target.

In the release for the report, Alon Leibovich, co-founder & CEO, BrandTotal, said, “Our data shows that when brands are looking to engage older audiences, they lean on Facebook to do so, while YouTube and Instagram are mostly used to reach younger audiences.” You can also adopt the same strategy and see if it works for you.

As far as the demographic, most brands targeted 25 to 34-year-olds with greater frequency. And when it came to gender, the ad spend went overwhelmingly to males.

For a 30 day period, BrandTotal analyzed paid and organic social media campaigns by brands marketing their latest vehicles. These campaigns were carried out in the U.S.

When it comes to paid social media ads each brand valued some sites more than others. And the percentage they allocated to that specific site clearly shows their preference.

There is also an outlier in this study, Tesla, which didn’t use any paid social media ads. The buzz the company creates with its product landed it in second place for total organic engagement. And it accomplished this without spending a penny on social media ads.

Facebook was the top performer overall. For Nissan and Volkswagen, it was the only social media channel worth spending money on. Both brands gave Facebook 100% of their social media ad budget.

Toyota was next with 62% of its budget going to Facebook, followed by Ford at 55%, and Chevrolet at 54% rounding the top five.

The second most popular platform is also part of the Facebook family of social media brands. Infinity was the top spender on Instagram with 40% of its ad spend going to Instagram.

Volvo was next at 39%, followed by Mercedes Benz at 38% for the top three spenders on Instagram. With an equal amount of 35%, Porsche and Chevrolet made up the top five spots.

For automotive brands, YouTube was all over the place. Some brands, like Hyundai (61%) and Kia (53%) saw the value with YouTube. Cadillac (49%) and Porsche (45%) also invested a large percentage of their budget on it.

An equal number of brands also didn’t like YouTube, with several spending less than 10% of their budget.

Ad spend on Twitter is a bit tricky, and for the automotive brands in this study, the maximum amount reached 18%. This came from BMW, which was followed by Volvo at 15%. But the rest of the brands were under 10%, with many of them staying below the 5% mark.

The good thing about social media advertising is you can launch your campaigns without spending any money. Take a look at Tesla to prove this point.

But not everyone has the same brand recognition and budget to create dynamic content to post on their social media page.

As a small business owner, you can start with a small budget and increase the amount based on the ROI it delivers. With all the available metrics, you will know what is working or not working for your brand.