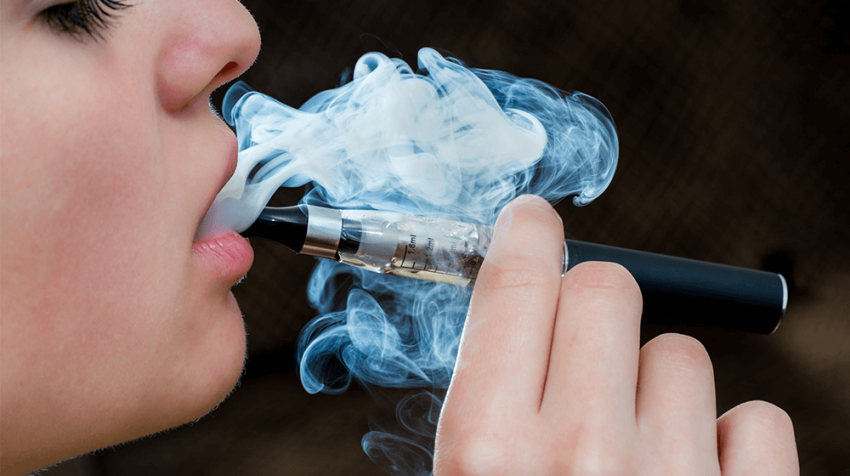 Walmart will no longer sell fruit-flavored cigarettes and will only sell tobacco products to customers aged 21 and over.

Why Walmart Is Raising the Minimum Age for Tobacco Products

Walmart made the move after receiving a letter from the U.S. Food and Drug Administration in April scolding the company for selling tobacco products to minors, The Wall Street Journal reported Wednesday.

“While we have implemented a robust compliance program, we are not satisfied with falling short of our companywide goal [of zero tobacco sales to minors],” Walmart’s chief compliance and ethics officer for the U.S., John Scudder, said, according to the WSJ.

The FDA first proposed in mid-March a measure that would mandate establishments serving all ages to have separate age-restricted rooms designated for e-cigarettes.

E-cigarette manufacturers have pushed back against legislation seeking to ban or curb users’ abilities to continue vaping, arguing that e-cigarettes are often a helpful tool to help smokers transition away from tobacco products. Vape critics allege that teenagers who wouldn’t otherwise try or use tobacco products are vaping because of the appealing flavors.

Juul CEO Kevin Burns echoed critics’ concerns, saying that the industry needs to figure out how to make cigarettes available to adults as tools to move away from smoking cigarettes, but acknowledged the potentially harmful rise in youth use of e-cigarettes. “Industry and retail need to work with regulators to combat youth use and preserve the opportunity for adults to switch from combustible cigarettes,” Burns said in a Wednesday statement, the WSJ reported.

Juul Labs was founded by former smokers to “improv[e] the lives of the world’s one billion adult smokers by eliminating cigarettes,” according to its mission statement. Juul sells 75 percent of the market’s e-cigarettes, according to Wells Fargo.

Teenage vaping has risen 78 percent between 2017 and 2018, according to the National Youth Tobacco Survey. Over 3.6 million youths use nicotine vapes, according to the Centers for Disease Control and Prevention (CDC), The Boston Globe reported.

Hawaii is considering banning flavored tobacco and e-cigarette liquids in an effort to fight the rapid increase in teenagers vaping.

While the number of Americans using e-cigarettes continues to rise, the percentage of U.S. adults that smoke cigarettes hit its lowest mark ever in 2017, the CDC reported in November 2018. 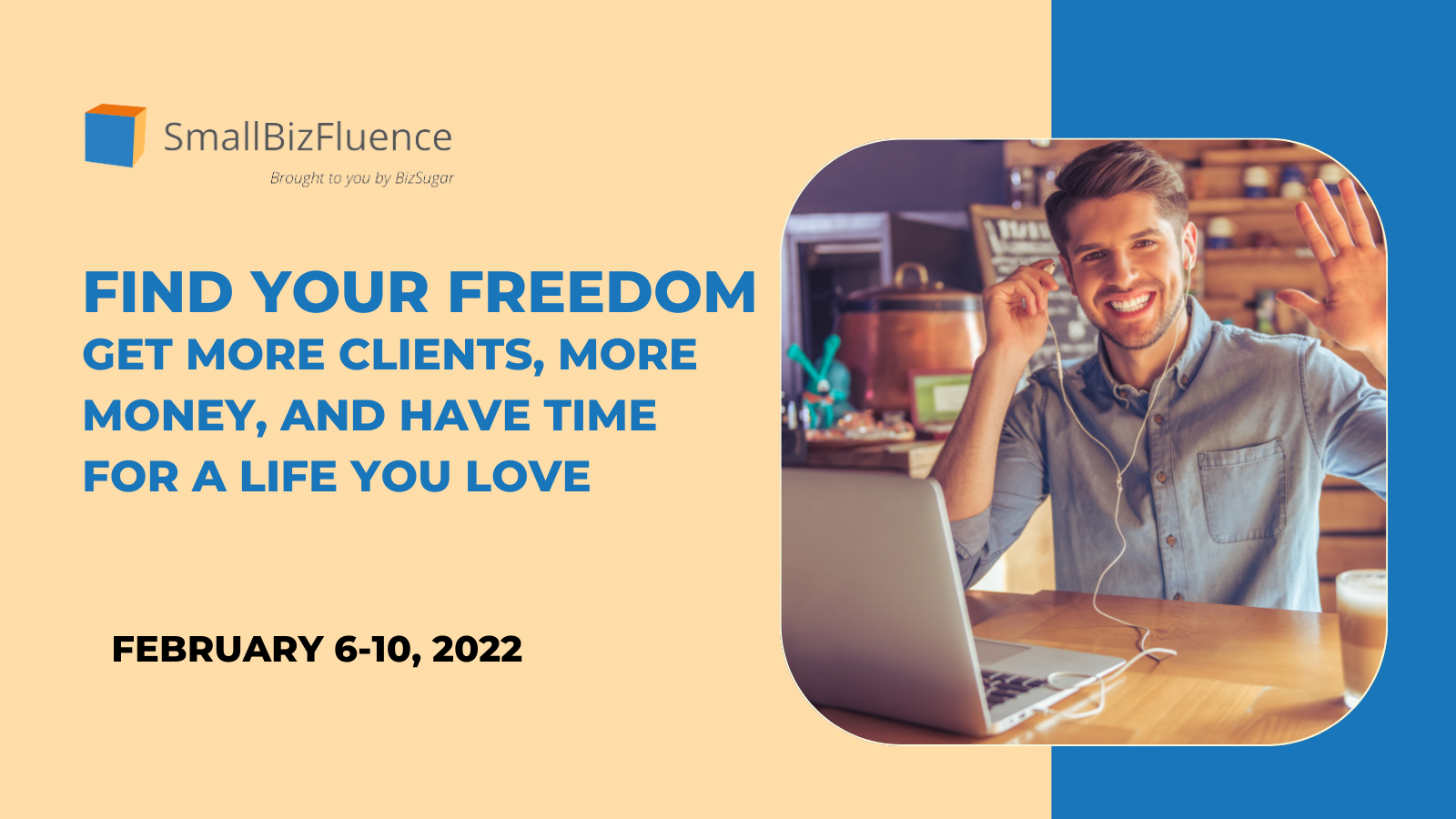