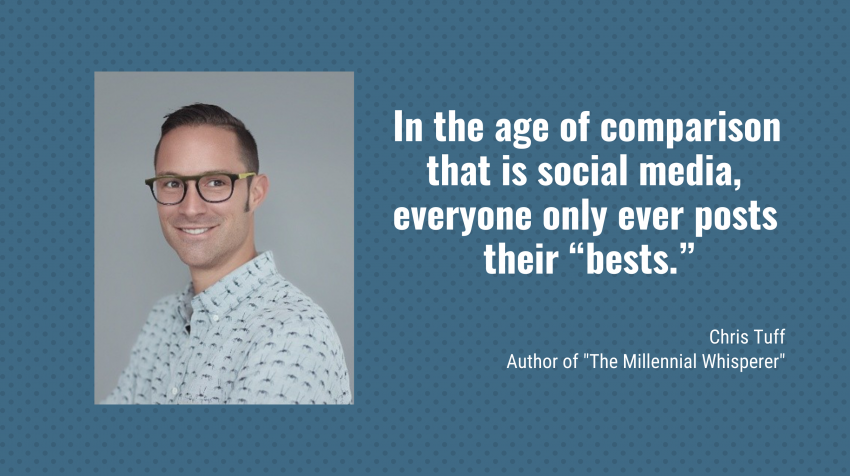 Ramon Ray talks about the intricacies of working with today’s 20 and 30-somethings with Chris Tuff. Chris is the author of the USA Today and LA Times bestselling book, The Millennial Whisperer: The Practical, Profit-Focused Playbook for Working With and Motivating the World’s Largest Generation.

Chris shared that he fell into the technology space after 64 failed job interviews in 2003. He’s since held a variety of roles at digital ad agencies. But, he found his niche in 2006, as one of the first marketers who got to work with Mark Zuckerberg on his first product for advertisers and the rest was history. He’s also the creator of one of the most viral engagement videos ever.  Chris pretended to sprain his ankle while on a run in Atlanta and proposed to his girlfriend, now wife, Julie. He married his passion and profession in a way in which life seemed seamless which took him to his current ad agency, 22squared, where he is a partner.

His book starts with a life that looks something like Don Draper’s from the show Mad Men. Chris was constantly on the road and meeting and lunching with the likes of Sheryl Sandberg, and rubbing elbows with the celebrity CEOs. However, Chris admitted that,

“on the outside I was cranking, but on the inside, I was hurting.”

He lost sight of his priorities, his 2 daughters and his wife. He said he had the wrong metric of success, which was beating his brothers at the game of life. So, he said he reformatted his life by taking a month off and changing his success metric to “having impact and judging it on a daily basis.”

Chris turned from a point-of-the-arrow leader to a servant leader at which time he inherited about 30 millennials. He funneled much of his energy into making those people into better people and workers and said that’s how the book was born.

22squared has 370 employees, 90% of which are millennials and they tend to prosper within Chris’ group. “I’m more of a millennial than most millennials,” he laughed. All of the things that they’re looking for, that Chris was researching, are things that he also craved.

Ramon asked Chris if he believed there really was a generational gap and his response was that “there’s a massive gap.” He argued that “millennials aren’t the problem, they just expose them.”

Corporations need to adapt to the times that we’re living in and take into account some of the things millennials are looking for in a workplace, the top 3 being:

Chris said that the key to his success has been autonomy within structure. He’s had “a long enough leash that I feel entrepreneurial, but enough structure and challenge that I’m always becoming a better leader.”

They’ve grown accustomed to getting that from both leaders and parents and so bosses need to be more proactive about building more of that into the day to day.

Putting It into Practice

In the age of comparison that is social media, everyone only ever posts their “bests.” This definitely contributes to why millennials bounce around from job to job, they think the grass is greener on the other side. But, Chris warned, we all need a reality check.”

Chris shares 70/30 rule with millennials who work with him:

There is no perfect scenario. But rewards and recognition are essential. They don’t have to be financial either. Chris calls out his employees, and gives them “snaps” for the good things they are doing around the office. He said he abides by the two principles to keep millennials motivated:

“Where our greatest deficit lies is in connection and in love and empathy,” said Chris. He wrote this book to bring more of that into the world. He shared that everyone that works with you wants a better connection with you. He advises bosses,

“During your one-on-ones, give your employees the opportunity to talk about either their work or their life.”

He said that 80% of the time they are going to share about their life and that’s going to create a better connection, they will feel like they are supported, being listened to, and then they will go above and beyond for you. 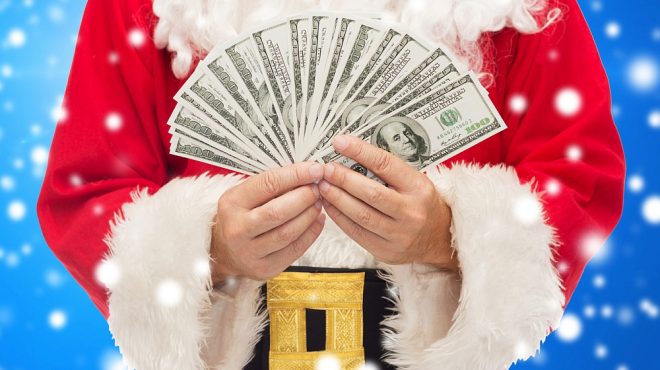 How To Streamline Invoicing Optimize your accounts receivable system so that you can get paid quicker.  Tell me how!
Get Featured
Popular
View All