Baby Boomers Excel in the Gig Economy, 31% Complete More than 3 Gigs a Week 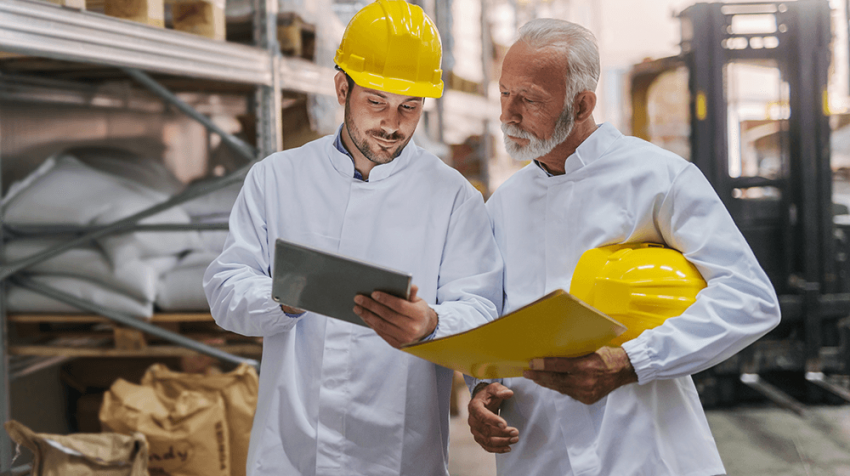 The gig economy is allowing people to work when and where they want. And increasingly baby boomers are making up a larger percentage of this workforce. So much so, 31% of them are completing more than three gigs a week.

According to a new report from Wonolo, baby boomers have become the winners of the gig economy. Not only is it allowing them to delay their retirement, but it gives them more employment options across different fields.

For small business owners looking to fill their positions, this is one way to address the shortage of qualified workers. Hiring older workers with extensive experience can provide a multitude of benefits, especially for new startups.

Wonolo has a platform which helps people who want to work and companies looking for them come together. The company has 300K gig workers on its platform. And it looked at all U.S.-based gigs completed across the platform in 2018 for the report.

Gig Economy is not Only for Millennials

The misconception about the gig economy is only millennials or younger workers use the ecosystem. But the report from Wonolo proves otherwise.

When they do work, they are taking jobs across a wide range of industries. But fulfillment/warehousing, general labor, and administrative gigs take the top spots. And surprisingly, the baby boomers on Wonolo are also making the most money.

According to the report, working this way allows baby boomers to add a side hustle to their regular income. This can be a Social Security check, pension or their current job if they haven’t retired.

Baby boomers also earn more than millennials in hourly wages, which comes out to $14.63 per hour compared to $14.39.

In addition to earning more money than their younger counterparts, baby boomers also get better feedback. According to Wonolo, they have earned the highest requestor ratings of any age group in its platform. These are workers which are requested more often by a business looking for staff.

Whether they are performing physical labor or administrative jobs, baby boomers bring a work ethic a business can rely on.