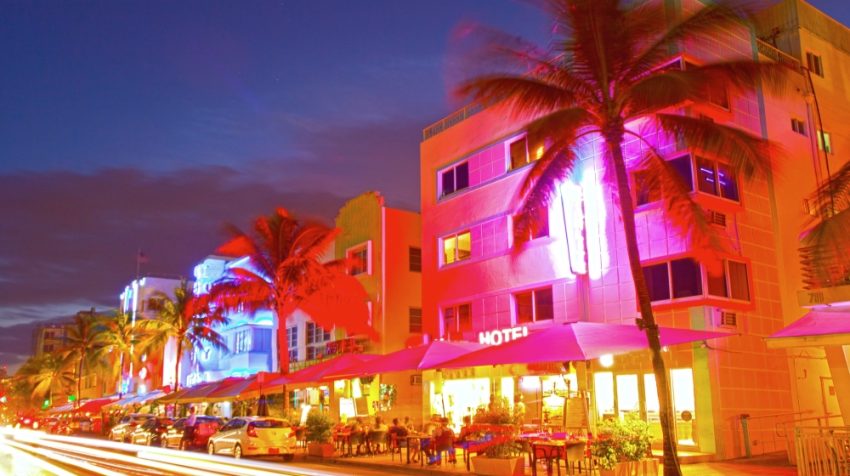 Did you happen to catch our recent Rankings Report for the 2019 Best Cities for Entrepreneurs and Small Businesses?

Our Editors commissioned a special study using U.S. Census data. And other information sources also provided data to rank cities based on how attractive they are to entrepreneurs and small businesses.  We wanted to know: which cities contain the most entrepreneurs in comparison to the overall population?

You can find the lists of 2019 best cities rankings here:

How Cities Earned Their Ranking

We based our rankings on Small Business Trends’ proprietary analysis. But we drew on U.S. Census Bureau data and other data to explain the attraction to the area.

“Diving deep into the data uncovers useful insights about what attracts entrepreneurs to particular areas. Our research can be used by small business owners and entrepreneurs to  identify metropolitan centers where they feel comfortable and can thrive,” said Shawn Hessinger, Executive Editor of Small Business Trends.

Why We Created these Reports

“We are delighted to highlight the best places for entrepreneurs in our Small Business Trends 2019 Best Cities rankings. Startups and small businesses can be found everywhere, but certain cities have many things going for them, including the enjoyable lifestyle; workforce availability; reasonable costs of doing business; infrastructure; and welcoming business environment,” said Small Business Trends CEO Anita Campbell.

New York stands as one example of a city with large numbers of entrepreneurs. But actually the city earned its rankings due to the relatively high percentage of entrepreneurs compared to the population.To entrepreneur Ramon Ray, author of Celebrity CEO, the ranking comes as no surprise.  “New York is a melting pot with a huge small business support system. New York is also a media capital and you can’t get the media coverage opportunities you get here elsewhere. So I’m not surprised that New York is ranked one of the best cities for small business as well as women and minority entrepreneurs.”

For more information on the rankings, visit Best Cities, States and Places Center. We also collect rankings from other sources — rankings that may be of interest.
Image: DepositPhotos.com 2 Comments ▼