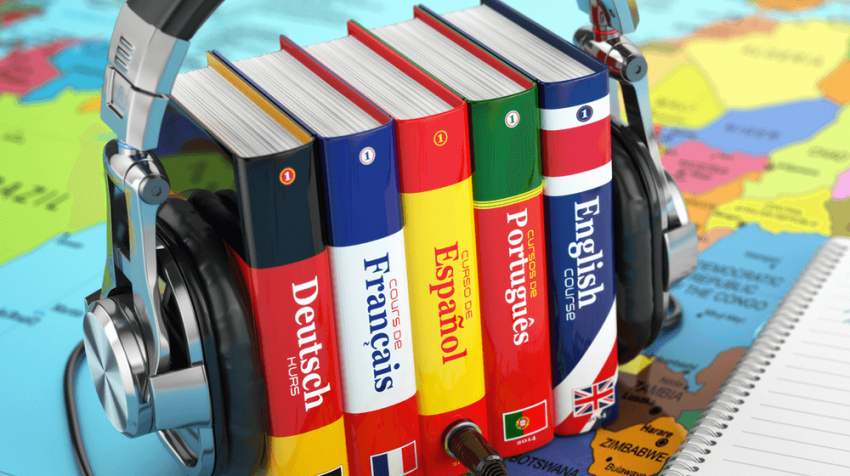 Business travelers cite the language barrier as one of the biggest hindrances to conducting business abroad. But it need not be a problem. Use one of the highly advanced language translation devices and apps that are currently available.

They vary in price according to functionality. But they come in a wide selection diverse enough for you to find the right device or language translator app. Look for the option best suiting your own business requirements.

Read about 10 of the best translator devices available. Plus check out the top three language translation apps at the bottom.

The ili Instant Offline translation device offers a one-way translation from English into Spanish, Japanese or Chinese. You can use the wearable device anywhere and anytime. It also does not require WiFi connectivity. The ili Instant translator gets its name from the fact it can translate words in as little as 0.2 seconds. This makes it especially useful during business meetings. And it also works during other fast-moving conversations.

The language translator device by Birgus supports two-way translations. It works in an impressive 52 different languages. And it runs on a fairly powerful 1200 mAh battery. But the wide-ranging functionality explains the steep price. The devices produces accurate translations almost instantly. And you need only speak into the device for the translation to happen.

This translator also supports 52 languages. The TT Easy Trans Smart Language Translator offers advanced functionality. And it produces translations in audio as well as text. It operates as a wireless Bluetooth speaker. And while it works as a simple translator for business and travel, it can also help you learn new languages too.

The iFLYTEK Smart translator provides both online and offline translation functionality which is extremely helpful for all travelers. The languages it translates are rather limited, English to Chinese and vice versa being the most relevant. One of the most useful functions is the photo recognition function which lets you snap a picture of some writing and it will translate it for you.

The smart voice language translator device by Da Xian is a two-way voice translator that supports 38 different languages. It requires a WiFi or 4G internet connection and has been designed specifically to be easily heard and understood even in a noisy environment.

One of the biggest selling points of the Weikin Portable language translator device is its efficient use of its 1200 mAh battery which should last for ten hours of continuous use, or alternatively it can remain on standby for up to eight days. With a 4G SIM it can also function as a WiFi hotspot for other electronic devices.

The OXSII Handheld smart voice translator is a pocket translator device that is even more easily portable than other devices of its kind. The OXSII Handheld Pocket Translator can translate English into and from over 33 languages including Chinese, Arabic, Spanish, Portuguese, French and Japanese.

The Salange Sogou Pro is a two-way translator that supports 42 different languages online and also translates English to Chinese offline. It is one of the more expensive translation devices but does provide plenty of useful functionality. All translations are provided via text and audio, plus the photo recognition feature lets you translate language written on the likes of signs and menus.

Another translation device that supports 42 languages is the Aibecy Smart Language translator. It translates both ways via audio or text and has a powerful 1500 mAh battery which can be operated for 6 to 7 constant hours and can remain on standby for up to 36 days.

The SSK Smart language translator device supports an incredible 86 languages by integrating the world’s leading translation engines such as Google, Microsoft, Baidu and IFLYTEK. The SSK translator boasts attractive features such as fast and reliable translation accuracy, a long battery runtime and a reasonable price. There is also the useful photo recognition feature and SSK’s own language translator app for operating it from your android or iOS phone.

The award-winning Waygo translator app is designed for English-speaking travelers in East Asia, specifically China, Japan and Korea. It can translate characters from these languages quickly and accurately and doesn’t need an internet connection. Just point your phone’s camera at signs and food menus for instant offline translation. Available for both iOS and Android.

The iVoice Translator Pro is perfect for conducting business meetings with clients in different countries or who speak different languages thanks to its device-to-device translation function. This allows you to speak your own language into the app at one end and a text translation of your words will appear at the other end. It is available for iOS and there are similarly-named alternatives for Android.

Use your smartphone’s camera to let Word Lens translate printed words in real time from one language into another. It works offline so no internet connection is necessary and can quickly translate English into French, Italian, Russian, German, Portuguese, Spanish and more. You only need a snapshot of text to start translating, plus Word Lens has been designed to be able to recognize a wide variety of handwriting styles as well. It is available for iOS and some Android-supported platforms.