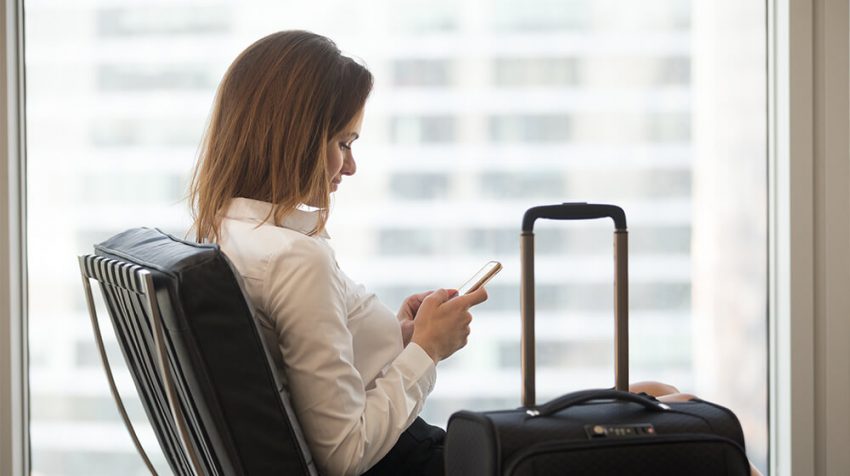 There are more ways than ever to connect with people, but each successive app seems to prolong the process even more. Algorithms have removed the organic way in which people connect and made it more complicated than it has to be.

Sean Whalen created the Meetrz app to get rid of loaded connection lists and connect people instantly. According to Whalen, the app will connect entrepreneurs and business travelers with live, local users who want to meet up in real time.

In the press release Whalen explained the pain point Meetrz is designed to address. Whalen says, “As a businessman who hates wasting time, I created Meetrz to give professionals the power to instantly connect with someone who could ultimately change their business, their sales or quite possibly their life.”

He goes on to say, “Meetrz leverages location-based technology to only show you other nearby users who want to connect and meet right now.”

When Whalen launched the Meetrz app in March 2019, the app was downloaded 5,000 time within the first 48 hours. The barebones and effective platform resonated with users.

Whalen attributes this to three disruptive features inherent in the app.

It all starts by maximizing the networking time for users no matter where they happen to be. With hundreds of millions of businesses trips every year in the U.S., there is a huge potential. Whether business travelers want to meet during layovers, conferences, or downtime, the Meetrz app makes it possible.

The app shows a feed of live, local people who are using the app in real time. As Whalen says, Meetrz lets users say, “I’m here and I want to meet up with someone right now.”

Next Meetrz minimizes the distraction of lengthy bios and other information on people’s profiles. The profile is kept to a bare minimum with only three succinct points. They are: what you do, what you like and what you want.

The app limits the response to one sentence to ensure the bio is accessed quickly by anyone who is nearby.

Last but not least, Meetrz gets rid of the back-and-forth messaging found on most platforms. Whalen says you will only see people who are live and are ready to meet. This will eliminate the barriers between working professionals so they can grow their connections.

Simplicity is the overall theme of the Meetrz app. With just three steps you can view, explore, message and meet the person you want to network with.

Meetrz is available for both Android and iOS.